Craft Beer in the Capital - Brewers Association
Skip to content

As the largest industry gathering, CBC brought together some 13,300 brewing professionals and more than 900 exhibitors for discussion and dialogue around America’s craft brewing business and culture. CBC was last in the nation’s capital in 2013, with 6,400 attendees and 440 exhibiting companies. 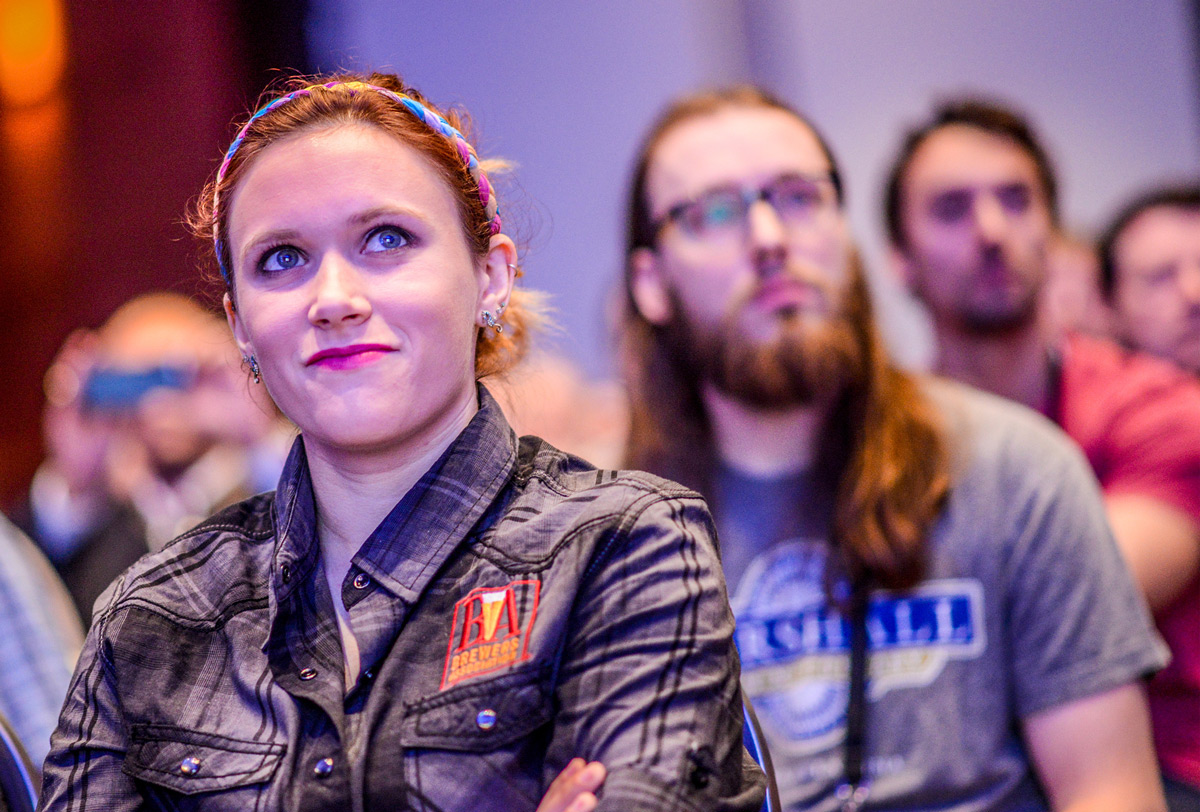 Highlights from the 2017 conference include:

Three members of the brewing community were recognized and awarded for their dedication and service.

Other notable takeaways from this year’s CBC include:

The 2018 CBC will be held in Nashville, Tennessee from April 30 – May 3, in conjunction with the 2018 World Beer Cup, the most prestigious beer competition in the world. The BA will be back in D.C. this June 2 and 3, 2017 for SAVOR℠, the premier craft beer and food pairing event in the country, featuring 86 small and independent craft brewers from all over the U.S.

Note: Press photos from the event available for editorial use can be found on the Craft Brewers Conference website.