END_OF_DOCUMENT_TOKEN_TO_BE_REPLACED

700+ Member Resources in One Place

The Resource Hub is curated for members to find our most high-value content and tools in one click. Browse hundreds of resources organized into 55+ keywords across 11 categories to hone in on the topics you want to research.

The Brewers Association has resources on every topic important to the craft brewing industry. Playlists are curated lists of resources and related content intended to guide you through one topic at a time. 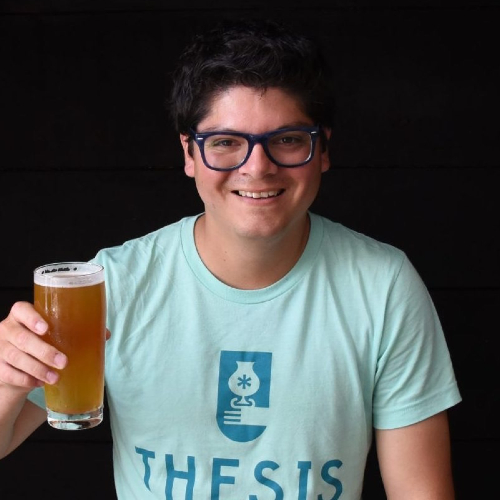 Louis Livingston-Garcia currently works as a part-time administrator and writer for the Brewers Association’s Diversity, Equity, and Inclusion Committee, as lead storyteller for Crafted For All, and helms the Tulip and Schooner beer and spirit newsletter for Heavy Table. He has a brewing and beer steward technology certificate from Dakota County Technical College, and has cleaned kegs, wrapped cans and crowlers, provided barrel tasting notes, and helped brew thanks to it at Forager Brewing Co., Little Thistle, Tin Whiskers, and Bent Brewstillery. His written work has been featured in many publications, including Growler Magazine, Heavy Table, City Pages, 507 Magazine, Official Xbox Magazine, Game Informer, GamesRadar, October, The Pursuit of Hoppiness, and more. He has professionally photographed Kodiak bears in the wild, Minnesota United FC soccer matches, and countless breweries and beer events. If he isn’t traveling around the world with his wife, he is most likely playing soccer, watching soccer, playing video games, or reading with his cat, Miyamoto (yes, named after the creator of Super Mario Bros.), in his lap, and a beer nearby.

END_OF_DOCUMENT_TOKEN_TO_BE_REPLACED 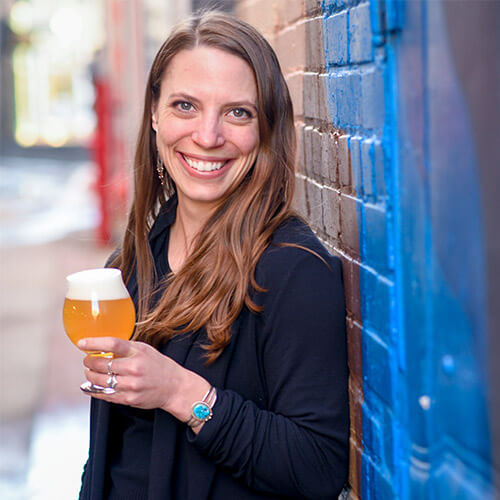 Katie Fromuth is the Technical Brewing Projects Coordinator for the Brewers Association. Prior to this role she held the position of Quality Lab Director in the Fermentation Science and Technology program at Colorado State University and as Quality Lab Manager at Oskar Blues Brewery, Longmont. She received her Bachelors of Science in Environmental Health (2012) and Masters of Science in Horticulture with a concentration in agricultural chemistry (2022), studying the impacts of package type on beer chemical stability. She has received her General Certificate in Brewing from the Institute of Brewing and Distilling, completed the Advanced Class in Craft Malt Production, and served as an instructor for the American Society of Brewing Chemists (ASBC) Deep Dive into Quality course. She currently sits on the ASBC Technical Committee, spearheading the Mastering the Methods subcommittee, and served on the Rocky Mountain District Master Brewers Association of the Americas board for seven years. She’s passionate about communicating the science and art of brewing and fermentation to spark in others curiosity and joy towards the fantastic world of fermentation.

END_OF_DOCUMENT_TOKEN_TO_BE_REPLACED

Latest Issue of The New Brewer

Our Work for the Craft Brewing Industry

Learn More about Who We Are 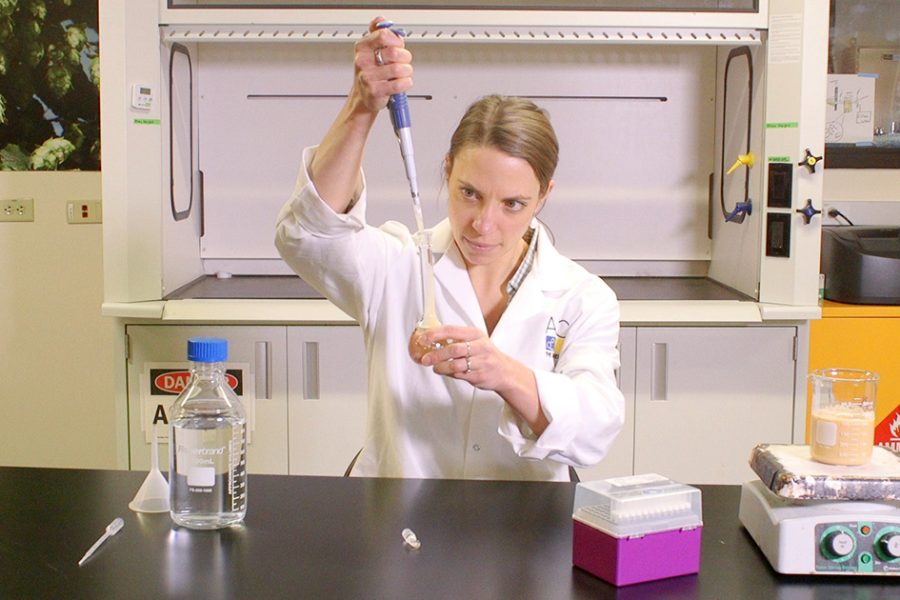 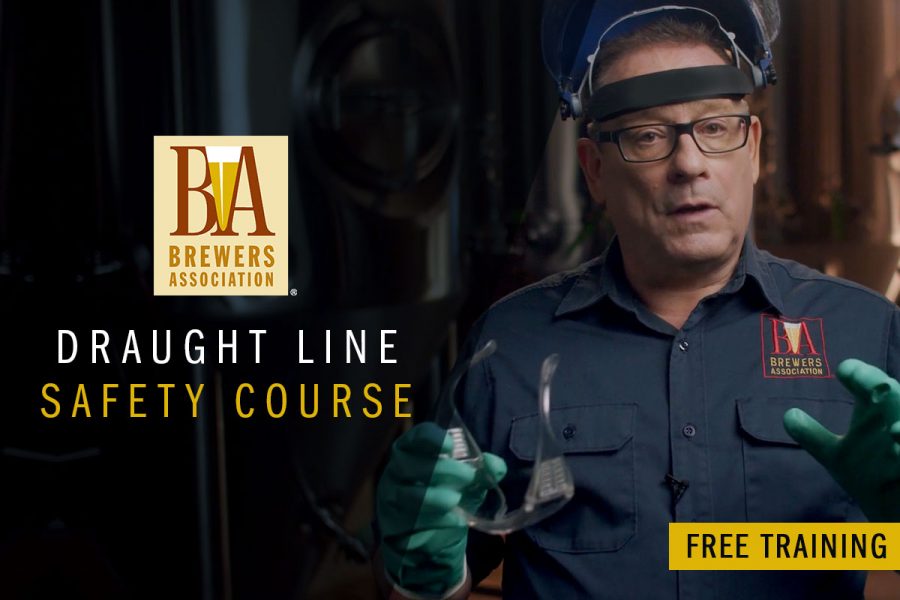 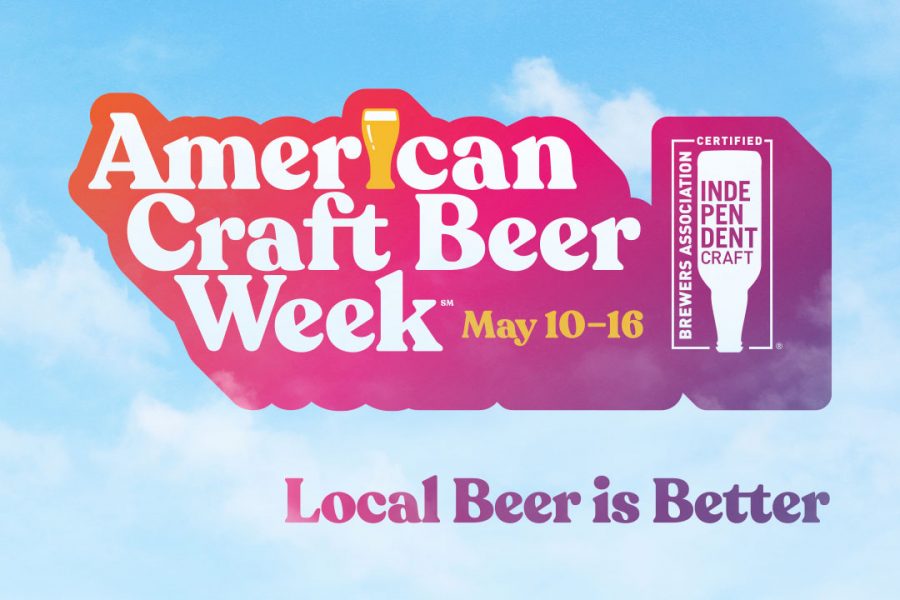