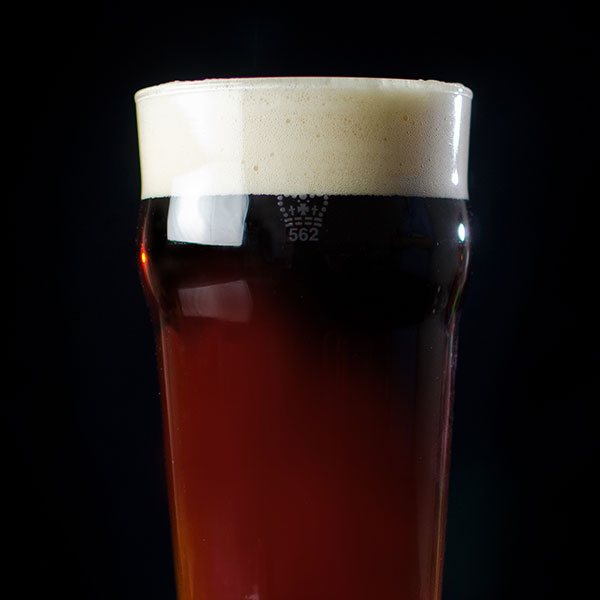 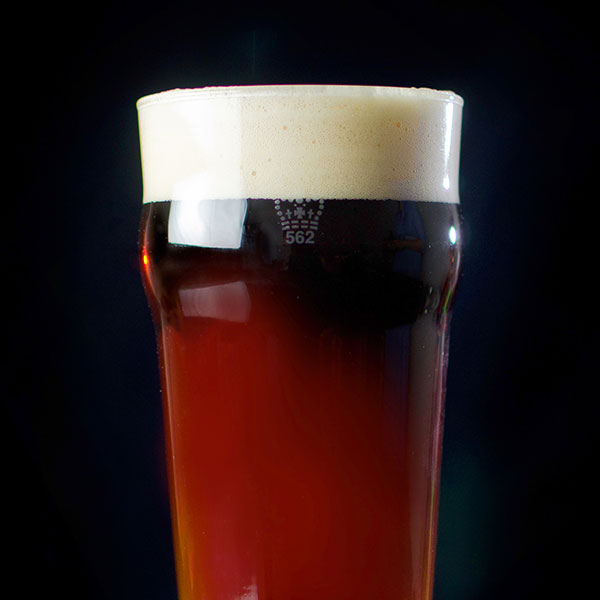 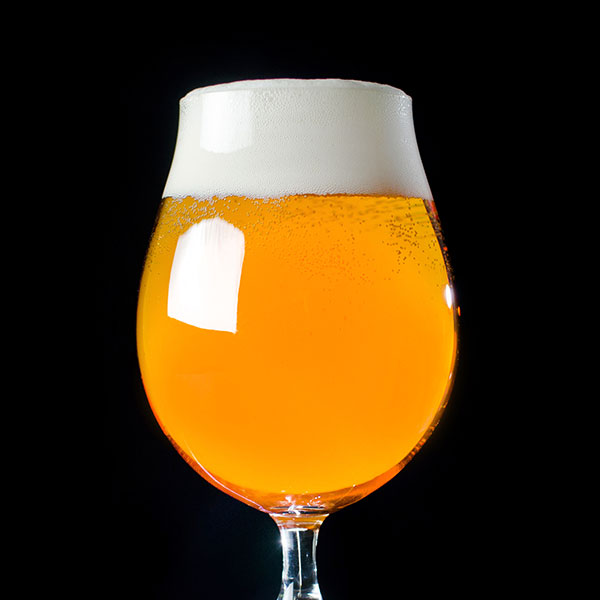 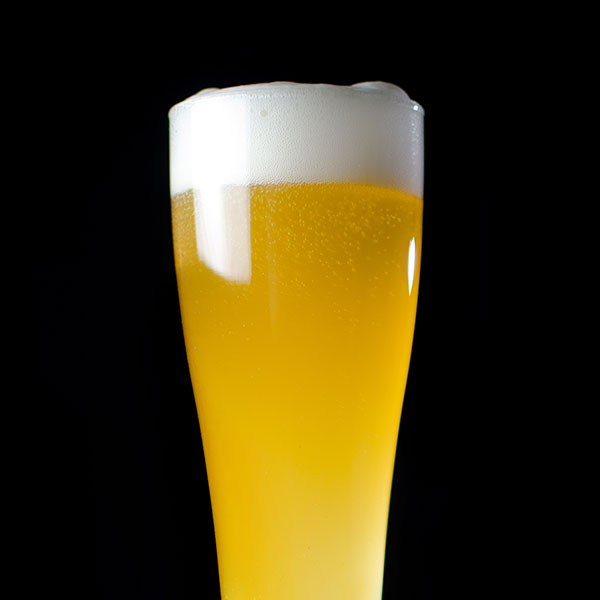 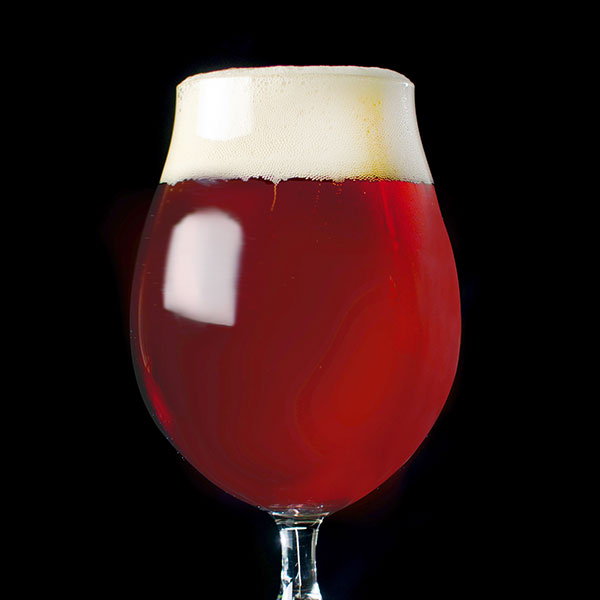 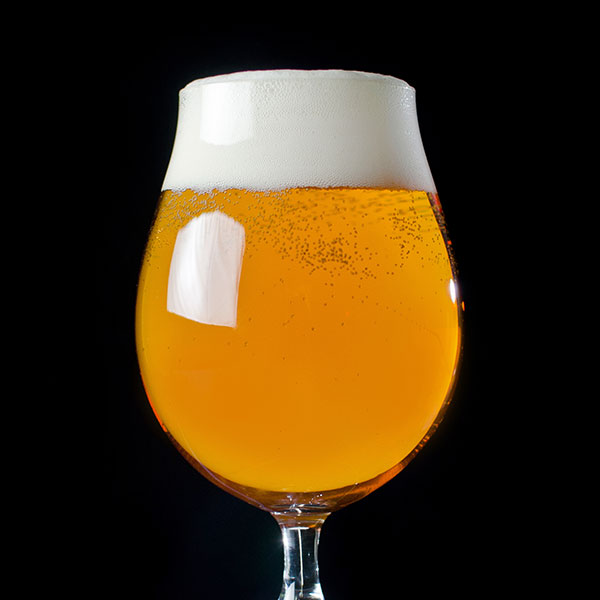 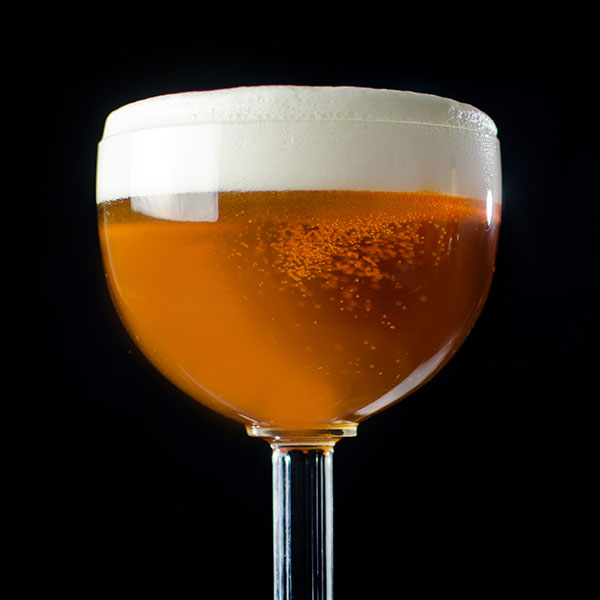 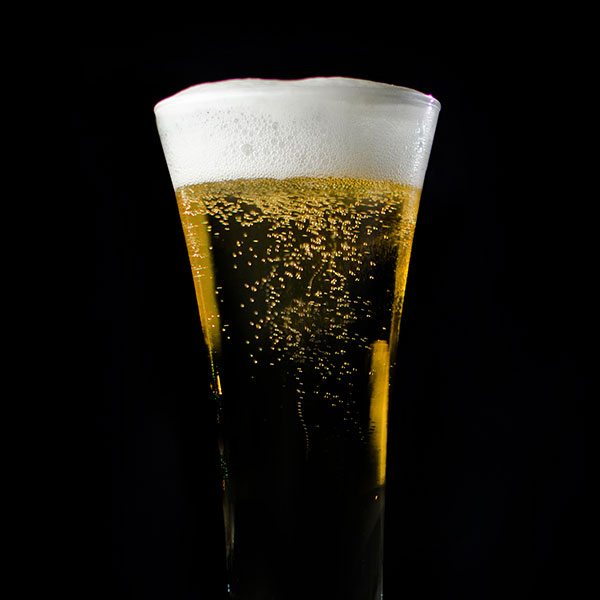 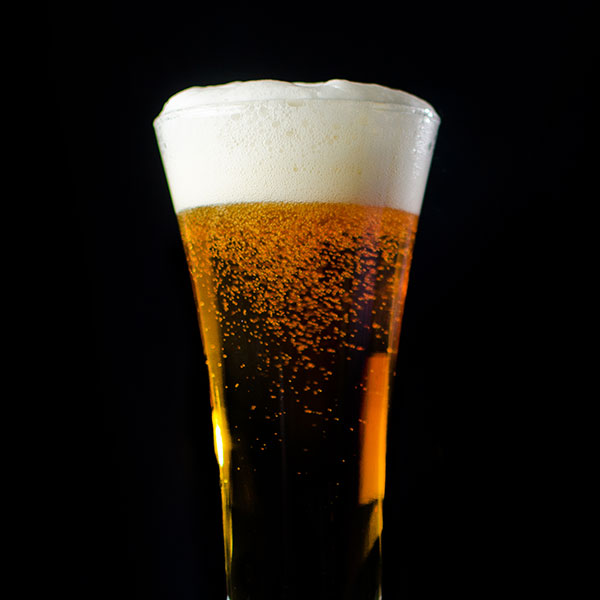 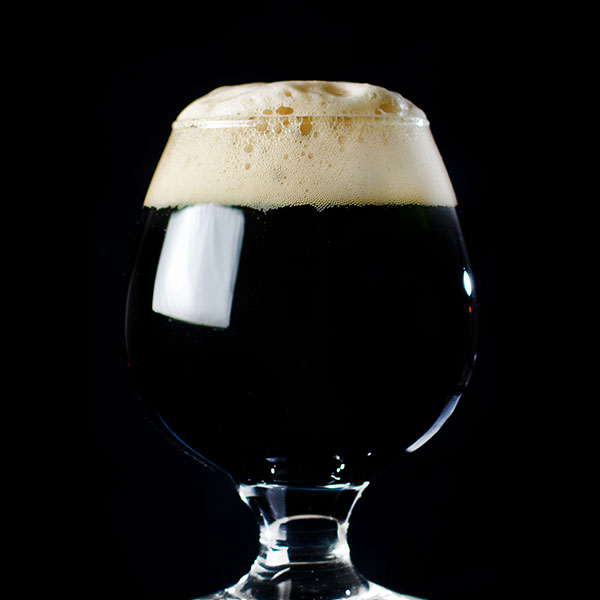 All Origin Hybrid/Mixed Lagers or Ale

The Brewers Association Beer Style Guidelines are intended for educational purposes by brewer guilds and associations, educational institutions, and individual and commercial brewers around the world.

When used for educational purposes, without charge, users may reference the Guidelines without seeking permission to do so.

Please check the box below in order to submit your request to use the Guidelines. When submitting your request, please describe how you propose to use the Guidelines. For example – 1. For an event, an educational use, a beer blog, solely personal use, etc. 2. Whether the event, educational use, blog, etc. is for profit or is offered at no charge  3. Your affiliation – for profit company, educational institution, brewery industry organization, etc. We’ll use this information to make a determination about your request.

The Brewers Association Beer Style Guidelines are compiled by the Brewers Association, copyright: 1993 through and including 2021. With Style Guideline Committee assistance and review by Paul Gatza, Chuck Skypeck, Kaylyn Kirkpatrick, Chris Williams, Steve Parr, Dan Rabin, and suggestions from Great American Beer Festival® and World Beer Cup℠ judges, and brewers and beer lovers from around the world.

Since 1979 the Brewers Association has provided beer style descriptions as a reference for brewers and beer competition organizers. Much of the early work was based on the assistance and contributions of beer journalist Michael Jackson; more recently these guidelines were greatly expanded, compiled, and edited by Charlie Papazian. The task of creating a realistic set of guidelines is always complex. The beer style guidelines developed by the Brewers Association use sources from the commercial brewing industry, beer analyses, and consultations with beer industry experts and knowledgeable beer enthusiasts as resources for information.

The Brewers Association’s beer style guidelines reflect, as much as possible, historical significance, authenticity, or a high profile in the current commercial beer market. Often, the historical significance is not clear, or a new beer type in a current market may represent only a passing fad and is quickly forgotten. For these reasons, the addition of a style or the modification of an existing one is not undertaken lightly and is the product of research, consultation, and consideration of market actualities, and may take place over several years.

Another factor considered is that current commercial examples do not always fit well into the historical record, and instead represent a modern version of the style. Our decision to include a particular historical beer style takes into consideration the style’s brewing traditions and the need to preserve those traditions in today’s market. The more a beer style has withstood the test of time, marketplace, and consumer acceptance, the more likely it is to be included in the Brewers Association’s style guidelines.

Please note that almost all of the classic and traditional beer style guidelines have been cross-referenced with data from commercially available beers representative of the style. The primary reference for this purpose has been Professor Anton Piendl’s comprehensive work published in the German Brauindustrie magazine through the years 1982 to 1994, from the series “Biere Aus Aller Welt.”

Each style description is purposefully written independently of any reference to another beer style to the greatest extent possible. Furthermore, as much as it is possible, beer character is not described in terms of ingredients or process. These guidelines attempt to emphasize final evaluation of the product and try not to judge or regulate the formulation or process by which it was brewed, except in special circumstances that clearly define a style.

Fill out this form to submit suggestions for updates to an existing style guideline or to propose a new one. Substantive comments are welcome from beer judges, brewers, beer writers, and aficionados.