Boulder, CO • January 9, 2018—The Brewers Association (BA)—the not-for-profit trade association dedicated to small and independent American brewers—is pleased to announce the recipients of its 2018 Research and Service Grants Program, designed to further the development of a healthy and sustainable raw materials supply chain. This year, 17 grants totaling $432,658 were awarded to researchers and organizations across the country.

Since the inception of the grant program in 2015, the BA has provided more than $1.2 million in funding for 60 projects—addressing public barley and hop variety development, hop disease and hop aroma—as well as supported affiliated national and state-level grower organizations.

“This funding cycle represents a continued focus on ensuring a healthy and accessible supply chain that satisfies the unique requirements of independent craft brewers,” said Chuck Skypeck, technical brewing projects manager, Brewers Association. “We are pleased to have the opportunity to partner with a diverse group of world-class researchers and institutions.”

“The Research and Service Grants funds are an important and valuable benefit to the industry. They connect the craft brewing community with world-class research capabilities at Oregon State University to solve technical problems facing the entire brewing industry,” said Thomas H. Shellhammer, Ph.D., Nor’Wester professor of fermentation science, Oregon State University. “I am honored that the BA has chosen to fund work in my lab since it allows me to work on industry-relevant scientific and technical issues that not only advance science but answer important and practical questions faced by craft brewers.” 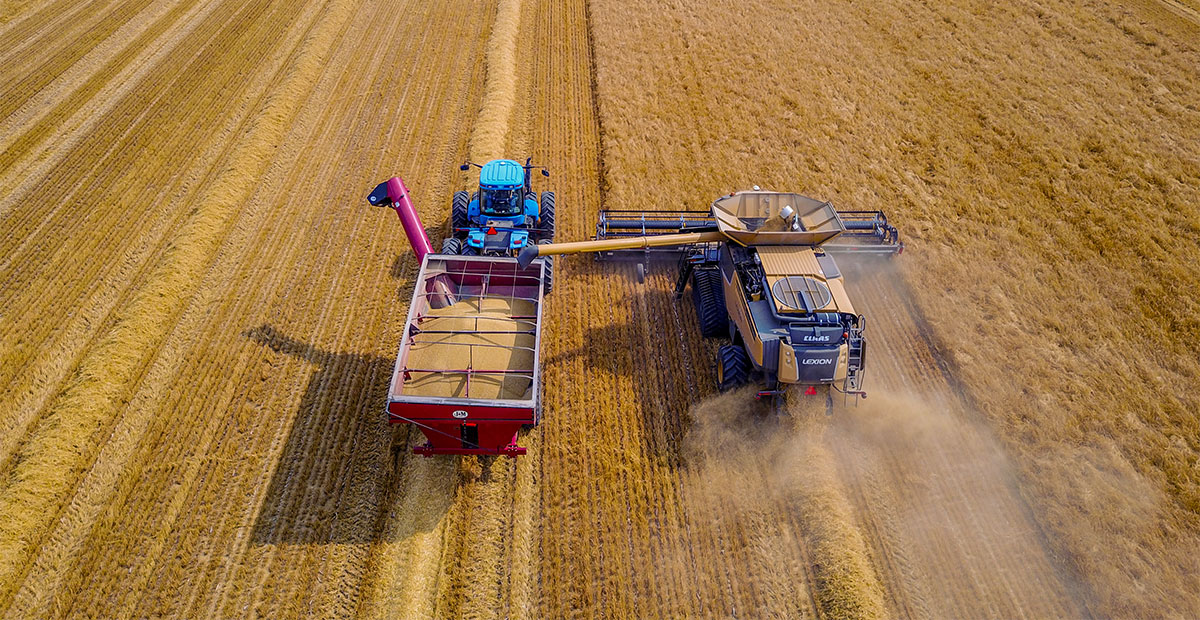 Building a Winter Malting Barley Market for the Great Plains 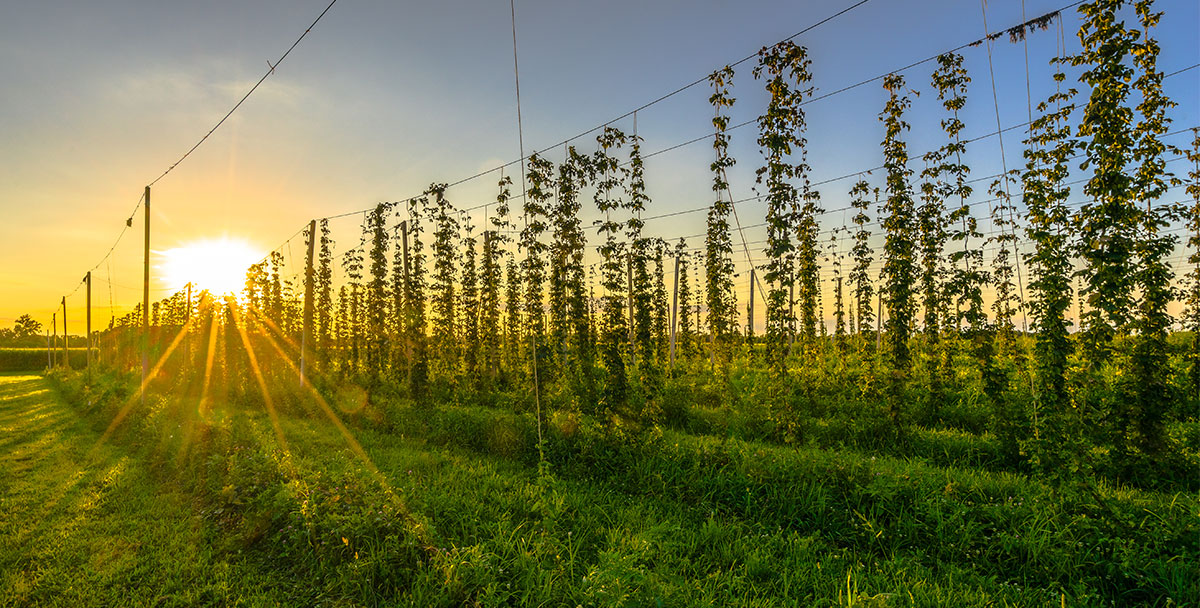 Proposals for 2019 funding will be accepted from March 1, 2018 to May 31, 2018. More information about the grant program can be found at BrewersAssociation.org.

The Brewers Association (BA) is the not-for-profit trade association dedicated to small and independent American brewers, their beers and the community of brewing enthusiasts. The BA represents 4,000-plus U.S. breweries. The BA’s independent craft brewer seal is a widely adopted symbol that differentiates beers by small and independent craft brewers. The BA organizes events including the World Beer Cup℠, Great American Beer Festival®, Craft Brewers Conference & BrewExpo America®, SAVOR℠: An American Craft Beer & Food Experience, Homebrew Con, National Homebrew Competition and American Craft Beer Week®. The BA publishes The New Brewer® magazine, and Brewers Publications™ is the leading publisher of brewing literature in the U.S. Beer lovers are invited to learn more about the dynamic world of craft beer at CraftBeer.com and about homebrewing via the BA’s American Homebrewers Association and the free Brew Guru™ mobile app. Follow us on Facebook and Twitter.

From Barley to Beer, Managing Malt Quality in a Changing Climate