2015 Craft Beer in Review from the Brewers Association Reveals Historic Number of Breweries in U.S.; Most Since 1800s

Boulder, CO • December 2, 2015—The total number of U.S. breweries reached a record level in 2015, according to a year-end review from the Brewers Association—the not-for-profit trade association dedicated to small and independent American brewers. As of the end of November, there are now 4,144 breweries in the country, topping the historic high of 4,131 breweries in 1873.

“This is a remarkable achievement, and it’s just the beginning,” said Bart Watson, chief economist, Brewers Association. “Beer has always been a hallmark of this country and it is even more apparent today as America’s beer culture continues to expand.”

Dive deeper into this historic achievement by viewing our interactive timeline of U.S. breweries from 1873-2015. 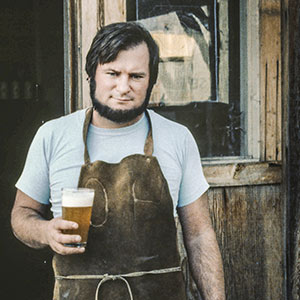 “Craft breweries are a part of their communities, operating in neighborhoods and towns, returning us to a localized beer culture,” added Watson. “There are still thousands of towns currently without a brewery—but with populations potentially large enough to support one. With beer lovers continuing to desire more full-flavored, innovative options from small and independent local breweries, ample opportunities exist for well-differentiated, high-quality entrants in the marketplace.”