IPAs and hop-forward craft beers were among the most poured and paired throughout the evening. The biggest newcomer to the overall beer list was the influx of session styles from hopped up Session Ales to German-Style Pilseners, Kölsch, Gose and more.

For two beautiful nights, SAVOR was a beer pairing epicenter with the menu pushing the boundaries of beverage pairing like never before,” said Julia Herz, craft beer program director, Brewers Association. “According to a recent Nielsen survey, nearly half of craft drinkers say they drink beer with food ‘always’ or “often.’ SAVOR showcases how craft brewers are the source for advancing pairing menus and beer lovers’ palates.” 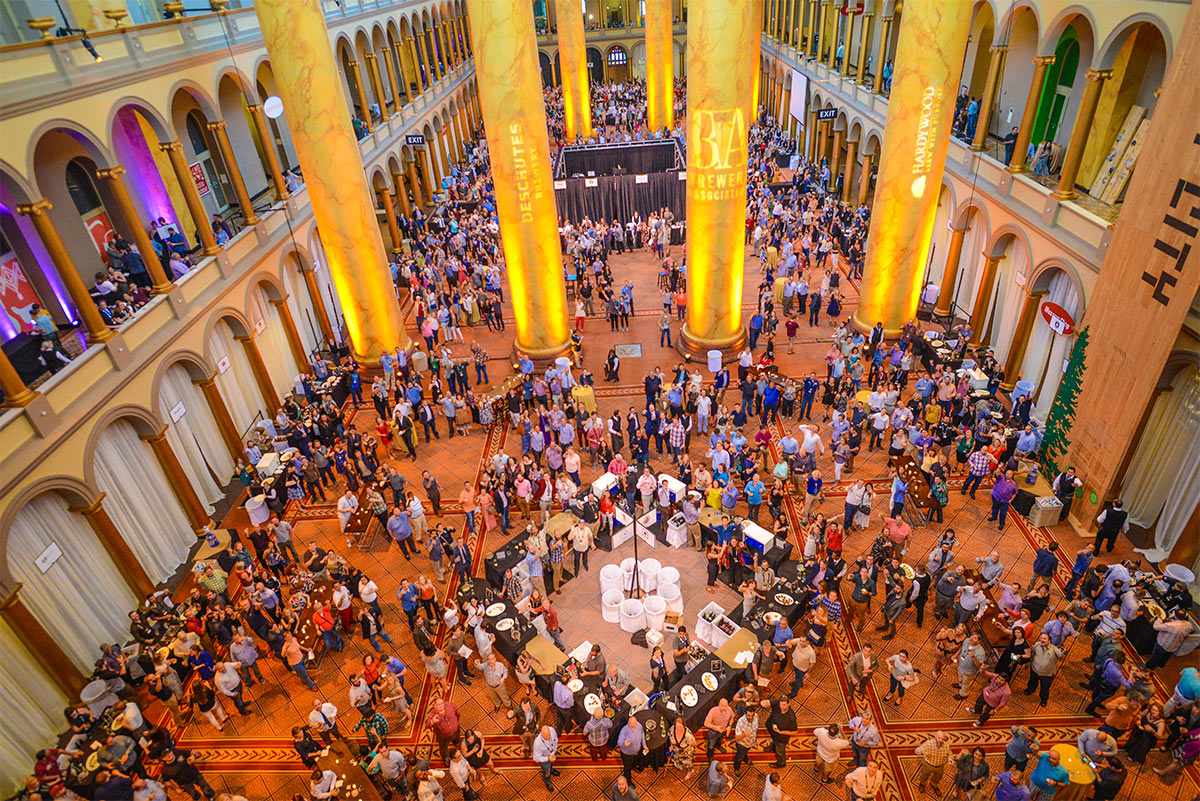 “Each year we look to explore not only new flavor profiles, but also new experiences for guests. As we created the menu for SAVOR, we coaxed flavors, moments and unfiltered impressions from our panel,” added Chef Dulye. 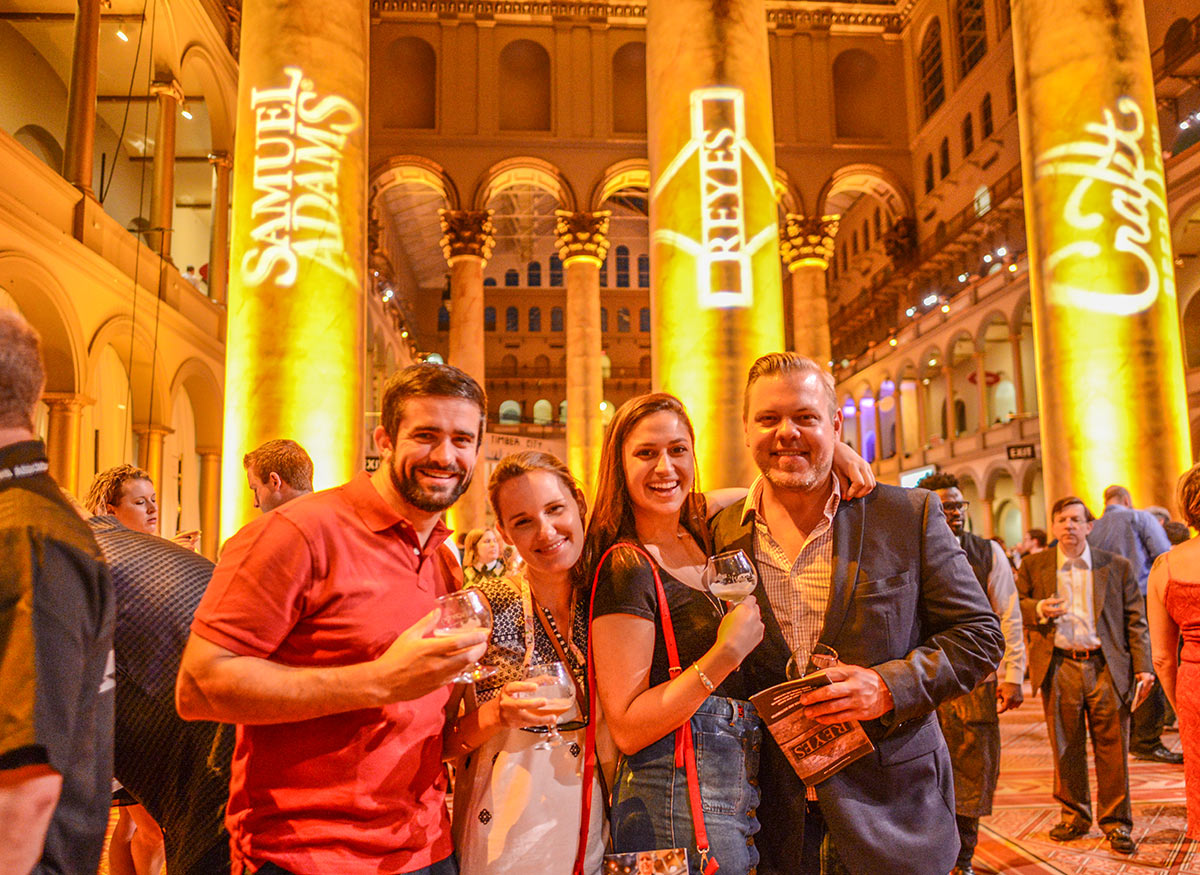 Additional event details can be found on the SAVOR website. SAVOR is made possible by a number of generous supporters.

The Brewers Association is the not-for-profit trade association dedicated to small and independent American brewers, their beers and the community of brewing enthusiasts. The Brewers Association (BA) represents more than 70 percent of the brewing industry, and its members make more than 99 percent of the beer brewed in the U.S. The BA organizes events including the World Beer Cup℠, Great American Beer Festival®, Craft Brewers Conference & BrewExpo America®, SAVOR℠: An American Craft Beer & Food Experience, Homebrew Con, National Homebrew Competition and American Craft Beer Week®. The BA publishes The New Brewer® magazine and its Brewers Publications™ division is the largest publisher of contemporary and relevant brewing literature for today’s craft brewers and homebrewers.