Boulder, Colo. – Building on the success of its marquee beer and food pairing events, the Brewers Association—the not-for-profit trade group representing small and independent craft brewers—will debut PAIRED® in Los Angeles on October 18 & 19, 2018. Curated by Chef Adam Dulye, executive chef for the Brewers Association, PAIRED is the ultimate collaboration between celebrated chefs and small and independent craft brewers from around the country.

“Food and beer have been elevated to new levels, and the Brewers Association is proud to lead that charge,” said Nancy Johnson, events director, Brewers Association. “We’re thrilled to share PAIRED with a new audience and look forward to seeing what great pairings these brewers and chefs have in store for us.” 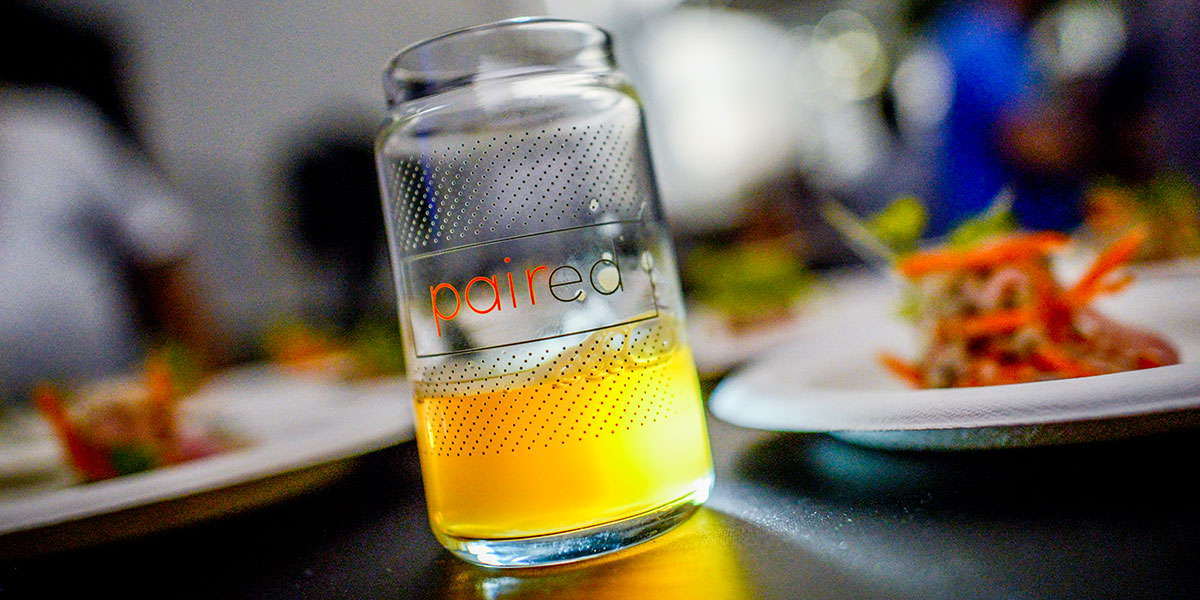 The Brewers Association has a long and successful history of producing world class beer and food pairing events including SAVOR℠: An American Craft Beer & Food Experience, held annually in Washington, D.C. which has been heralded as the “gold standard of beer festivals” and PAIRED at the Great American Beer Festival®, which has been called “one of the best food and beer pairing events in the nation.”

PAIRED L.A. will take place at Los Angeles Center Studios. Tickets are $85 for general admission. A limited number of VIP tickets will be sold for each night for $200. The VIP experience includes early entrance, VIP Lounge (with seating) overlooking the event area, specialty beer tastings not found in the main event, meet & greets with brewers, exclusive credentials and gift, and more.