Boulder, Colo., October 7, 2017—The 2017 Great American Beer Festival (GABF) competition awarded 293 medals to some of the best commercial breweries in the United States, plus three GABF Pro-Am medals to teams of homebrewers paired with professionals. Presented by the Brewers Association (BA), GABF is the largest commercial beer competition in the world and the premier symbol of brewing excellence.

In a ceremony at the Colorado Convention Center in Denver, award-winning breweries received prestigious gold, silver and bronze medals in 98 beer categories covering 161 different beer styles (including all subcategories), establishing the best examples of each style in the country. 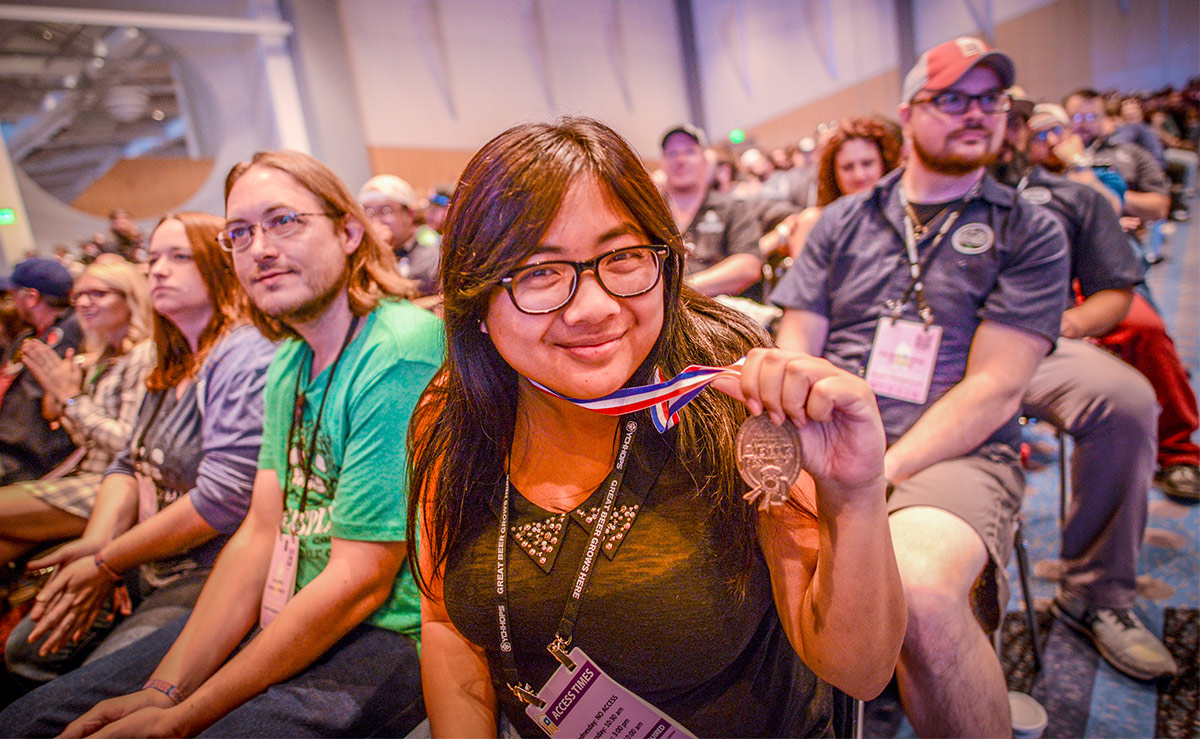 The competition took place in six sessions over a period of three days and was judged by 276 beer experts from 13 countries, including the U.S. In addition to commercial brewery entries, the judging panel also evaluated 118 Pro-Am entries. The competition was made possible with the help of 365 volunteers.

2017 Brewery and Brewer of the Year Awards

Small Brewpub and Brewmaster of the Year | <750 BBLS

Large Brewpub and Brewmaster of the Year | 1,500+ BBLS

Sponsored by The Country Malt Group

Brewery Group and Brewmaster of the Year 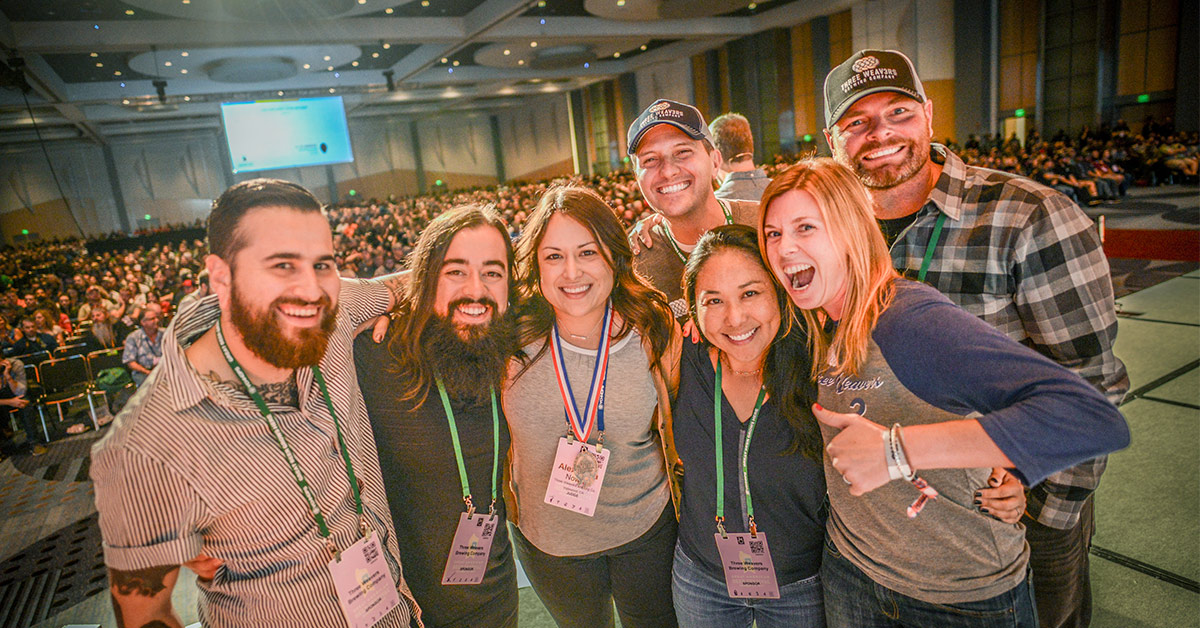 Additional sponsor information can be viewed on the festival website.

Photos for media use are available on the GABF website.