Thousands to visit “Brew England” for homebrewing conference and competition

The 41st Homebrew Con™ hosted by the American Homebrewer’s Association® (AHA) heads to Providence, R.I. for three days of camaraderie, education, and homebrew. Homebrew Con is the world’s largest conference and expo for amateur brewers, mead- and cidermakers.

The conference culminates with the National Homebrew Competition, which presents medals to outstanding beer, mead, and cider produced by amateur brewers worldwide.

Hobbyists of all levels are invited to hone their skills via seminars and demonstrations while sampling brews from homebrew clubs and local craft breweries. In addition, Thrillist named Providence one of “The 25 Best U.S. Cities to Spend a Weekend,” making for a great beercation destination. 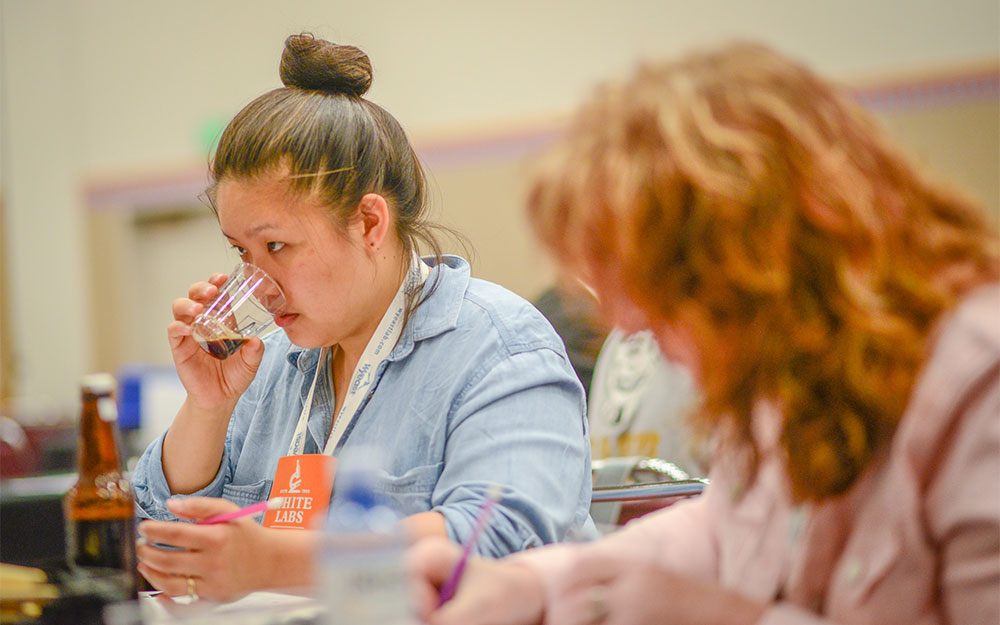 Attendance is limited to AHA members. All beer lovers are invited to join the AHA and discover the joys of homebrewing. 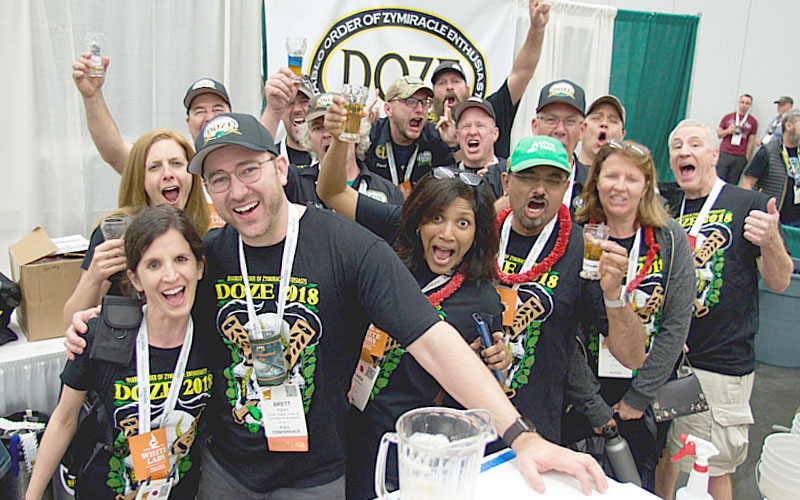 For a full calendar of events, visit the conference schedule.

Since 1978, the American Homebrewers Association has worked to protect and protect homebrewing rights and celebrates a membership of more than 46,000 homebrewers and craft beer enthusiasts. Homebrew Con is a fun, educational gathering that pays tribute to the craft of homebrewing and unites brewers of all levels to expand their skills and knowledge, while embracing the community’s camaraderie and spirit.

Homebrew Con is made possible by the generous support of its sponsors.

A limited number of press passes are available. Media wishing to attend and cover Homebrew Con must apply for credentials.