State brewers guilds and associations are nonprofit trade organizations formed to provide an effective, united voice for protecting and promoting the interests of brewers in a given state or region. All 50 states have some form of brewers guild. Many states also have regional or city-based guilds organized to address local issues and promotional endeavors.

Guilds stand at the front lines of a powerful and organized movement to promote and successfully implement, protect, and maintain beer policies at the state and federal levels. They function each day to ensure the protections necessary to fairly license, regulate, tax, and enforce the legal sale of beer in a safe and beneficial way within their local communities. A single, unified state brewers guild is the most effective way to engage on alcohol beverage issues at the state capital.

Whether promoting local beer or advocating for favorable laws and lower excise tax rates, the collective voice of a guild can speak louder than that of individual brewers alone. Guilds host festivals and city or state beer weeks to bring awareness to consumers and sponsor educational conferences to provide professional development and networking opportunities for breweries of all sizes.

Joining a state brewers guild is essential in today’s rapidly changing world to protect and maintain a brewery business and livelihood. For enthusiasts, retailers, wholesalers, and other allied industry partners, joining the state brewers guild supports important business and community relationships and in turn, the success of the guild and local independent brewery businesses.

Use the dropdown below to find information on the brewers guild(s) in each state including leadership and contact information. 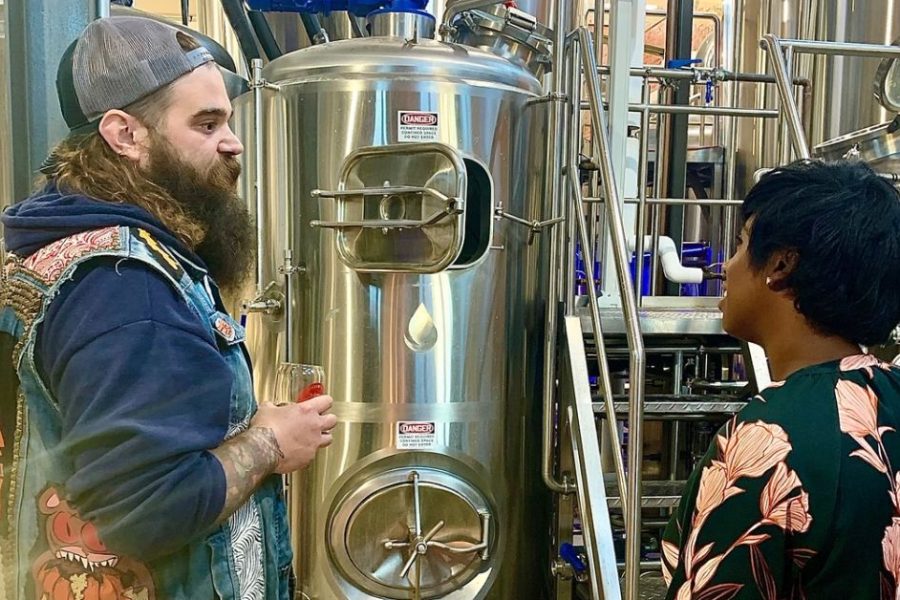 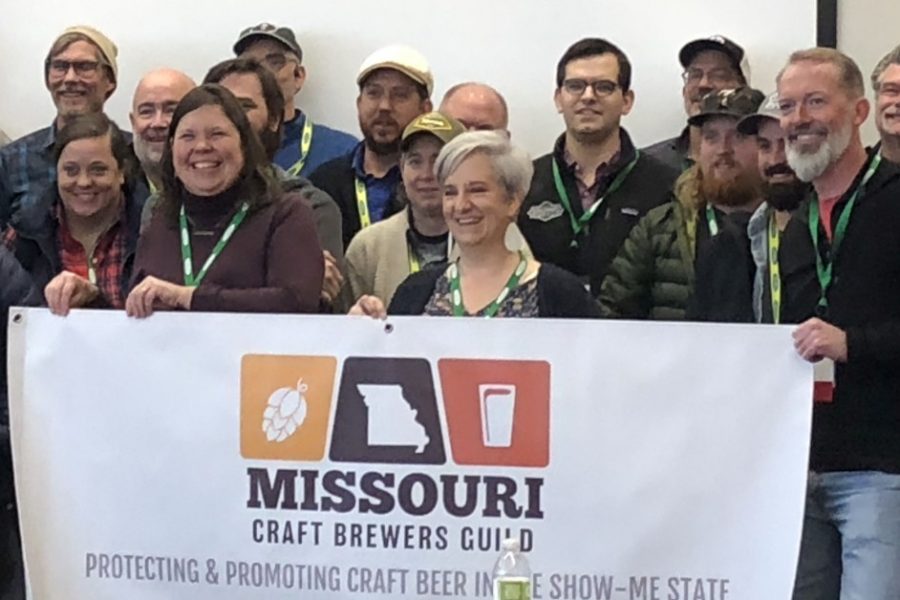 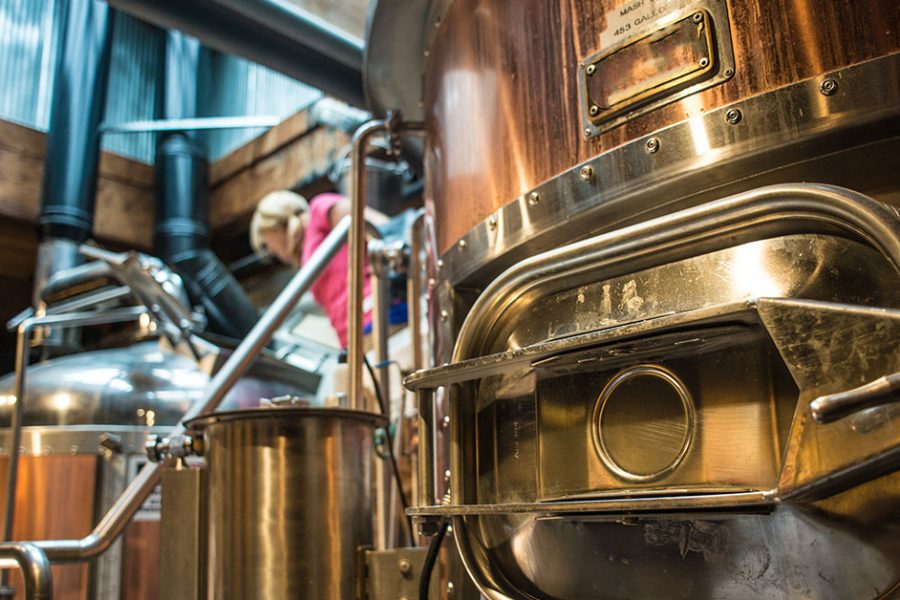 END_OF_DOCUMENT_TOKEN_TO_BE_REPLACED

A strong brewers guild or association can be an effective voice for promoting the interests of all brewers in a given state or region. Whether promoting local beer or fighting for favorable laws and lower excise tax rates, the collective voice of a guild can speak louder than that of individual brewers alone. This guide is broken up into chapters to help you find support for your guild on a variety of topics. You can also download the whole guide.

This chapter takes a look at common structural aspects of a state guild. See examples of the duties taken on by each role or committee as well as instructions for holding elections and appointing different roles within the guild.

Funding a guild through membership dues, fundraising and grants is essential to keep the organization running, and vital for protecting the state’s brewing community. To help keep dues low, guilds often pursue multiple funding sources. These may include state grants that are available for groups promoting in-state products or tourism, beer festivals or hosting other events.

Guild dues and membership tiers are set by the board of directors and the structure can vary from state to state. In this chapter we explore different guild structures and take a look at different membership category dues across the nation to help you set up your state guild.

The importance of establishing relationships with Congressional representatives and their staff cannot be underestimated. Brewers guilds have a collective voice which should be heard on national issues of craft brewing importance. Guild presence in Washington is also essential for helping advance guilds’ interests—the focus is to educate legislators on the economic, social and cultural contributions that small breweries provide to their communities.

The promotion of a state guild is essential to its success. Social media and a simple well-maintained website are a great start for any guild promotion program. This chapter also explores traditional media outreach options including and festival participation including the Protect Craft Guilds Pavilion at the Great America Beer Festival®.

The rapidly developing craft industry has brought an acute awareness of the need for industry education. In some states, this has resulted in guild education opportunities, including technical conferences and seminars for craft beer business professionals. This chapter outlines opportunities that support industry knowledge advancement.