The Brewers Association reports that IPA is now the third most popular style of all beers, following only American lagers and light lagers. IPA has 3.1 percent of the total beer market by volume, 6.4 percent in retail dollar sales, and is between 24 – 33 percent of the craft category.

“There’s no mistaking that we are living in the heyday of IPA,” declares Cantwell. “We’re enjoying a style of beer that would have been deemed undrinkable by its earlier 18th and 19th century consumers. Brewers are using a wide range of ingredients, from cocoa nibs, coffee, fruits, and vegetables, to spices, herbs, and even wood, to push the boundaries of the style.” Among the most well-respected and experienced craft brewers in the world, Cantwell provides scores of tips and methods for first-time brewers and beer veterans alike to concoct a delectable brew and shares the story of how and why the proliferation of American IPA came to be. 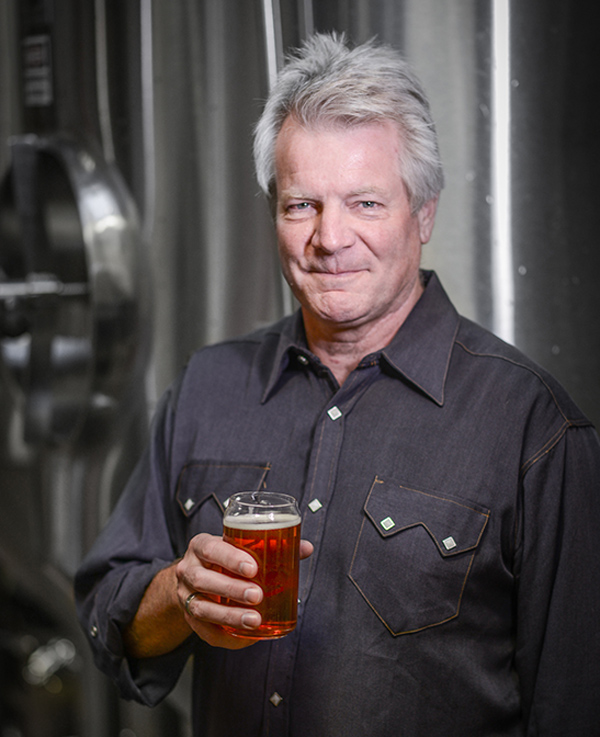 Dick Cantwell co-founded Elysian Brewing Company in 1996, where he served as head brewer until its sale to Anheuser-Busch in 2015. During his tenure, Elysian was named Large Brewpub of the Year three times at the Great American Beer Festival® (1999, 2003 and 2004). In 2004, Cantwell received the Brewers Association’s Russell Schehrer Award for Innovation in Brewing.

Cantwell, who has served as an international and national beer judge, as well as the Brewers Association’s Quality Ambassador, recently became the director of brewing operations at Magnolia Brewing in San Francisco.

Brewers Publications supports the mission of the Brewers Association by publishing books of enduring value for amateur and professional brewers, as well as titles that promote understanding and appreciation of American craft beer. With over 50 titles to choose from, it’s the leading publisher of contemporary and relevant brewing literature for today’s craft brewers, homebrewers and beer enthusiasts.

For more information or to request a review copy of Brewing Eclectic IPA, please visit BrewersPublications.com.

The Brewers Association (BA) is the not-for-profit trade association dedicated to small and independent American brewers, their beers and the community of brewing enthusiasts. The BA represents 4,000-plus U.S. breweries. The BA’s independent craft brewer seal is a widely adopted symbol that differentiates beers by small and independent craft brewers. The BA organizes events including the World Beer Cup®, Great American Beer Festival®, Craft Brewers Conference & BrewExpo America®, SAVOR℠: An American Craft Beer & Food Experience, PAIRED®, Homebrew Con™, National Homebrew Competition and American Craft Beer Week®. The BA publishes The New Brewer® magazine, and Brewers Publications™ is the leading publisher of brewing literature in the U.S. Beer lovers are invited to learn more about the dynamic world of craft beer at CraftBeer.com and about homebrewing via the BA’s American Homebrewers Association® and the free Brew Guru™ mobile app. Follow us on Facebook, Twitter and Instagram.