8,234 entries from 66 countries compete at the “Olympics of Beer”

Nashville, Tenn. • May 3, 2018—The Brewers Association (BA)—the not-for-profit trade association dedicated to small and independent American craft brewers—announced the results of the 2018 World Beer Cup awards. The largest competition to date, the awards were presented at the conclusion of the Craft Brewers Conference & BrewExpo America® at Music City Center in Nashville, Tenn.

Beers were judged during six sessions over a period of three days by an elite panel of 295 judges from 33 countries—72 percent of whom were from outside the United States. Judges evaluated 8,234 beers—a 25 percent increase in the number of entries from the 2016 World Beer Cup. Of the 2,515 participating breweries, 807 were from outside the United States.

Out of a possible 303 awards in 101 beer style categories, 302 were awarded. One gold award was not given in Category 36, International-Style Pilsener.

“Beer brings people together,” said Charlie Papazian, founder and past president, Brewers Association. “The World Beer Cup showcases the breadth of the global brewing community and winning an award symbolizes one of the greatest brewing achievements. Congratulations to all the winners on this remarkable accomplishment.” 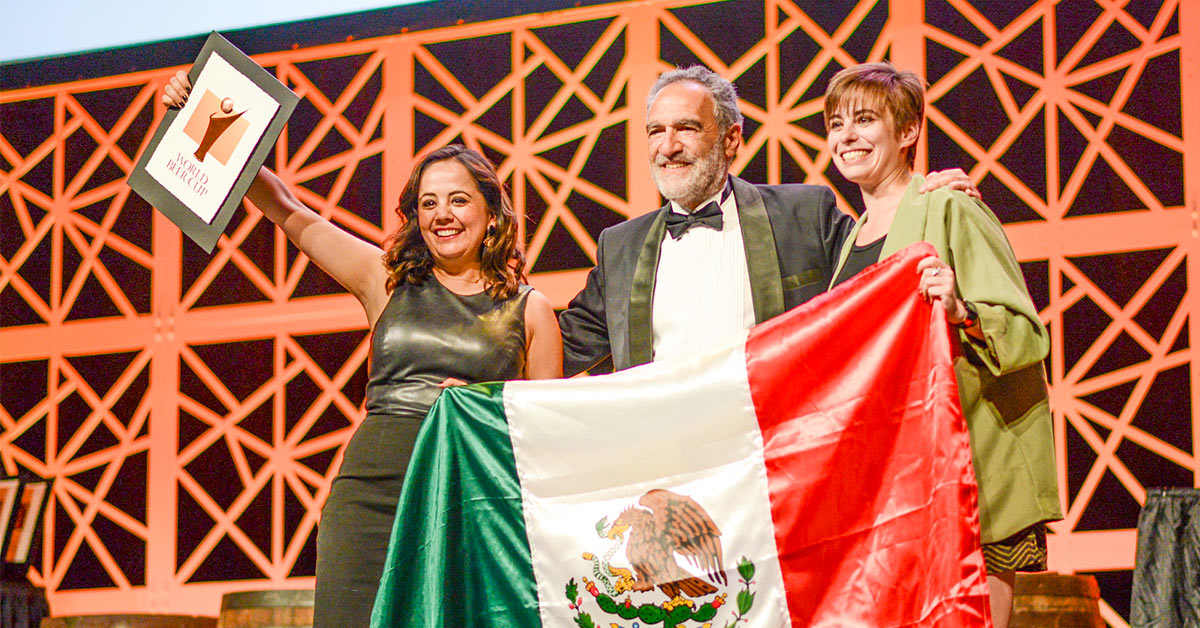 The Brewers Association introduced the World Beer Cup competition in 1996 to celebrate the art and science of brewing by recognizing outstanding achievement. The 2018 World Beer Cup is made possible by the generous support of sponsors including presenting sponsor Krones, and partner sponsors Barth-Haas Group, First Key Consulting Inc., MicroStar Logistics, SAHM GmbH + Co. KG, and Siemens.

Editor’s note: Hi-res images of the World Beer Cup are available for download.