One of my favorite data sets to analyze every year is the GABF medal winners. Why? If you’re going to spend a huge chunk of your time looking at 1’s and 0’s, it really helps when you can remember that those numbers are representative of the best beers in the world.

Before starting, it’s worth noting that much of the analysis looks very similar to last year.

To sum a couple of the common findings across both years: 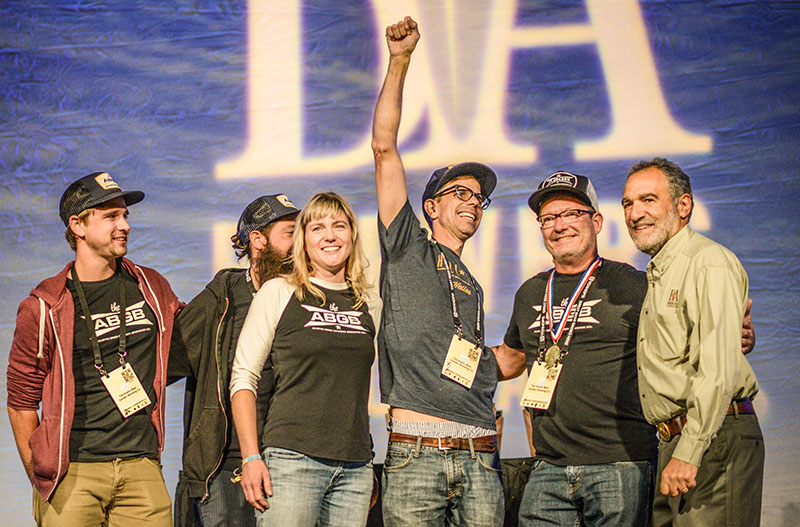 Even with such a strong correlation between entries and medals, there is certainly still some variation. Here are the top five states from 2015 on medals won (this controls for the categories they entered) – note that these are also the top five in terms of expected medals won.

California’s a bit of an outlier this year, led by a number of control groups that won multiple medals, but other than that, none of these look too shocking. Oregon and Washington are both above expectations, but those gaps aren’t really that large (or if you prefer it in stats speak, the difference between the actual rate and the expected rate isn’t statistically significant).

Some other fun statistical facts from this year, in no particular order:

One final thing I looked at is changes in entries by category as a way to look at trends, potential breakout styles, and what brewers view as the “showcase” styles that build their brands. Some of this analysis is complicated by slightly changing categories, so I’ll note where I’ve combined/edited to make things more comparable. 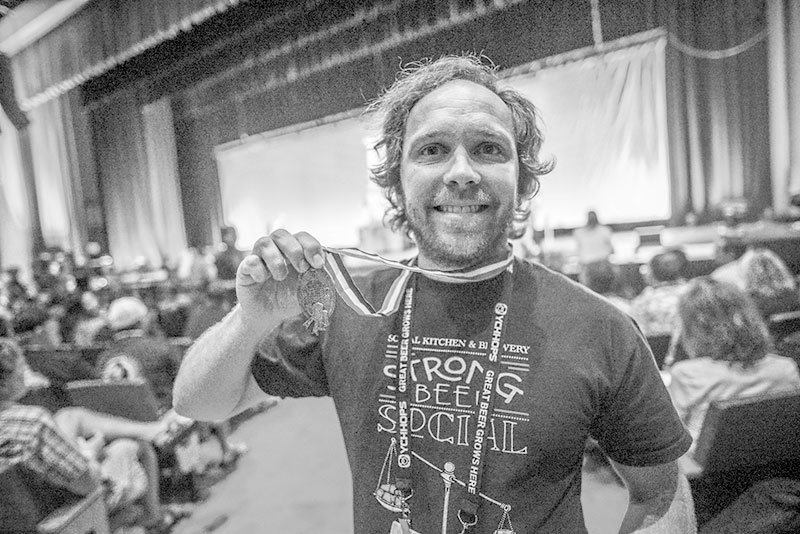 The fastest growing category, by almost any measure, was a new one: Session IPA. There were 161 entries in Session IPA in 2015; that’s more than American-Style India Pale Ale had as recently as 2010 (142 entries that year). Even when you combine with Session Beer (which lost entries as people shifted to the new category), Session Beer + Session IPA increased by 111 entries, an increase of 118%! Pretty clear this session thing isn’t going anywhere anytime soon.

On the other end of the spectrum, wood- and barrel- aged beers (both sours and strong beers, categories 26 and 28) saw strong increases in 2015. Both saw 72 additional entries (up to 137 and 179 respectively), growing at 111% and 67%. Given the small percentage of volume that these categories reflect in total sales, these are likely viewed by brewers as the showcase styles referenced above. Even if they aren’t typically a brewery’s flagship, they help build beer lover awareness and demonstrate a brewer’s ability to excel in these highly-flavored but challenging styles.

To all the competitors, congrats, and to the medal winners, enjoy your well-deserved hardware! 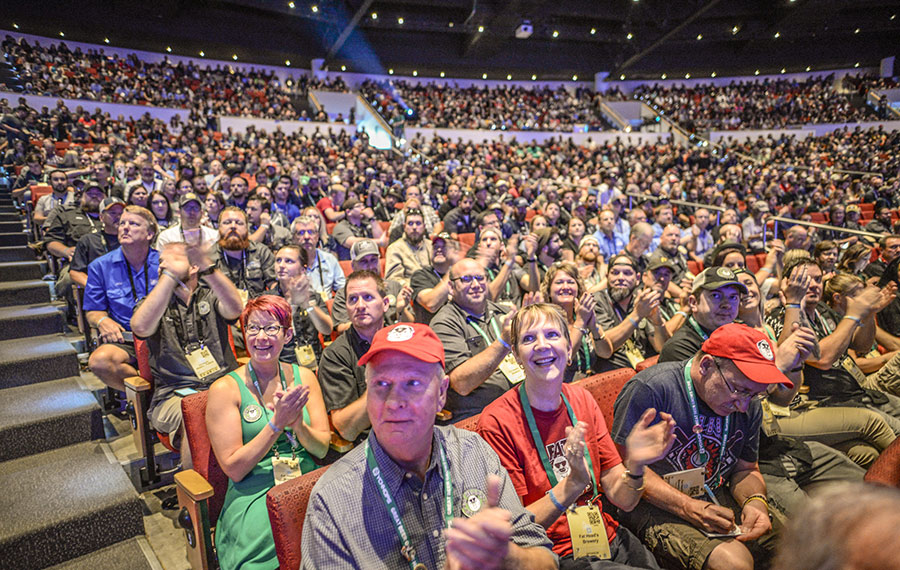