More than 160 brewers, brewery owners/employees and state guild representatives were in Washington, D.C. today to advocate on behalf of the craft brewing industry. They visited the offices of every member in the Senate and more than half of the House of Representatives—333 visits in total. The reception on the Hill was a welcome one. Participants had meetings with the offices of every leader in the House and Senate.

Brewers Association Federal Affairs Manager Katie Marisic stressed the importance of events like these, “With more than 4,400 breweries in the United States it is important that we take an active role in shaping the future of our industry. Events like today’s Hill climb are the perfect opportunity for craft brewers to meet with and educate congress about our community and what they can help to encourage the continued growth craft brewing in our country.” 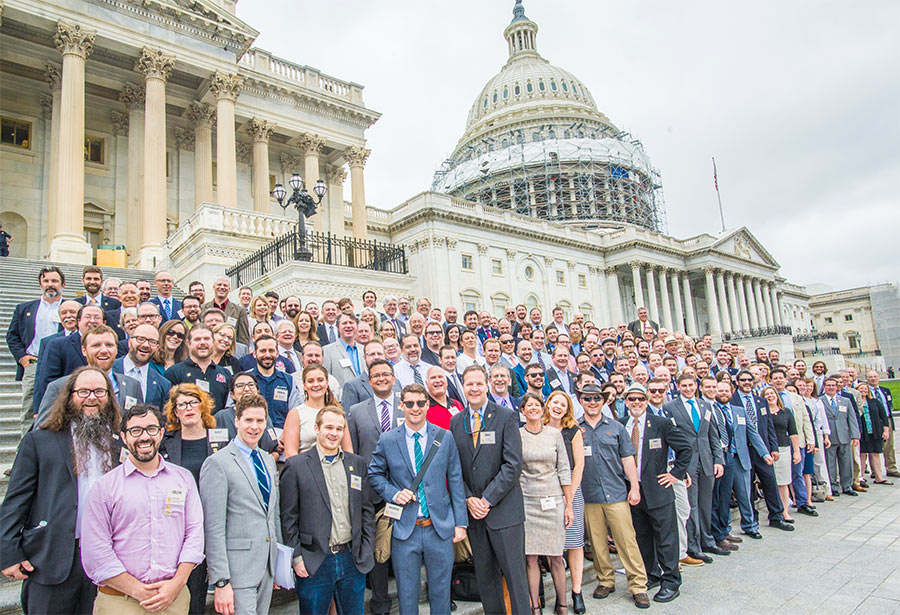 Gaining support for the Craft Beverage Modernization and Tax Reform Act (CBMTRA), legislation that would lower the federal excise tax paid by craft brewers and other alcohol producers was the top priority during the visits. With 221 co-sponsors in the House and 43 in the Senate, the legislation has broad bipartisan support that is continuing to grow.

Attendees also discussed the need for full funding for the Alcohol and Tobacco Tax and Trade Bureau and the impact the impending AB-InBev and SAB Miller merger could have on the craft brewing industry, which was also a topic of an op-ed by Brewers Association President and CEO Bob Pease in the New York Times.

Following the Hill climb was a reception for congressional staff with beer provided by 28 small and independent craft breweries from across the country. 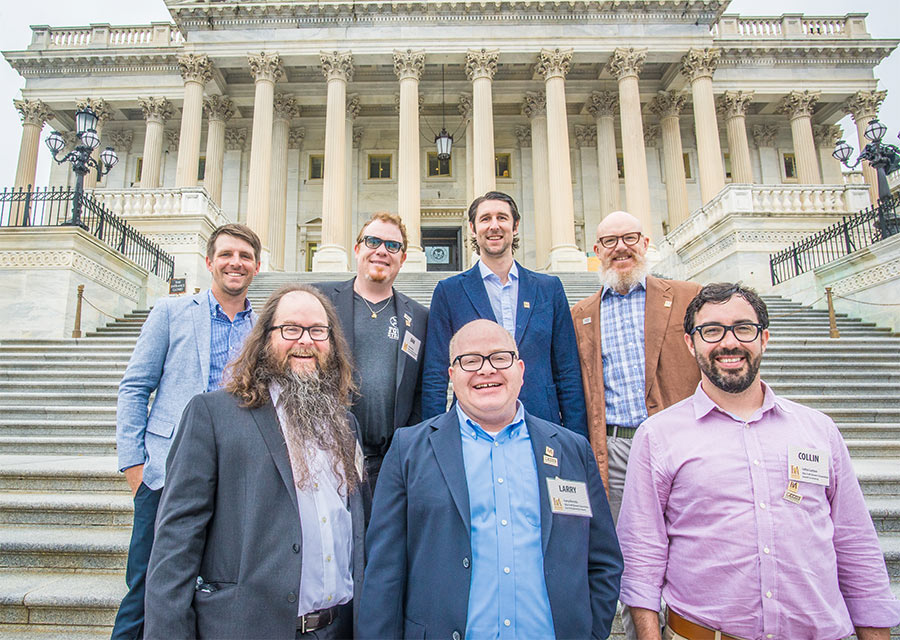 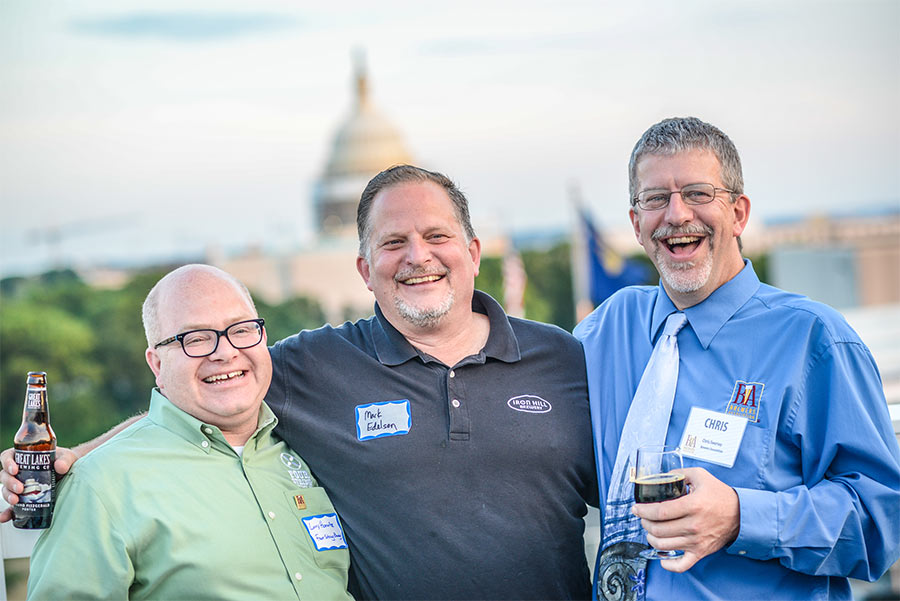 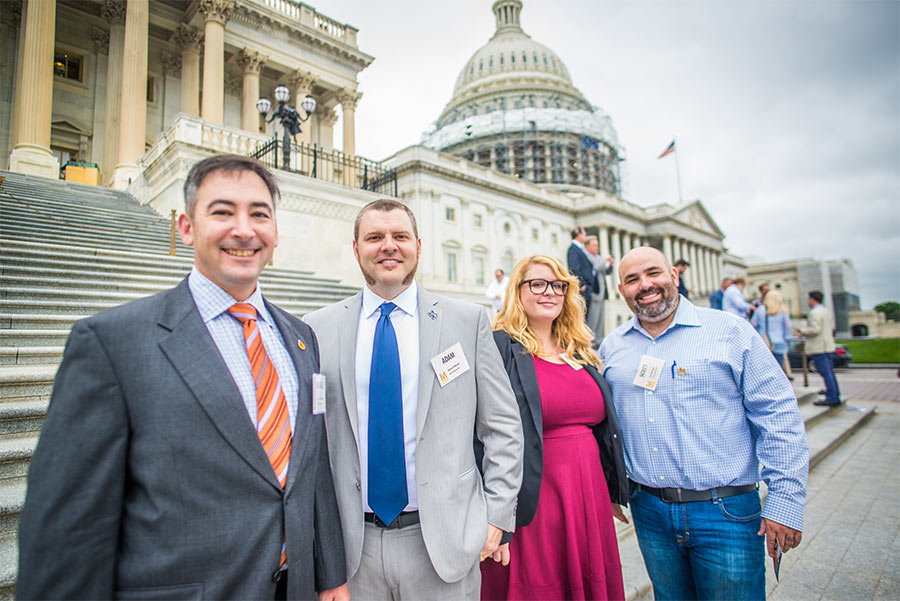 Pete Johnson serves as the State & Regulatory Affairs Manager for the Brewers Association (BA). He joined the BA at its inception in 2005, having previously worked as Programs Director for the Brewers Association of America. Before coming to the small brewing industry in 2001, Pete worked for 14 years with both state and federal elected officials in Pennsylvania and Washington, D.C.