An amendment was made to the 2016 Great American Beer Festival Brewery of the Year results.

There is an update to those results:

Mid-Size Brewing Company of the Year

The Brewers Association issued the following statement regarding the change:

All of us with the Great American Beer Festival and the Brewers Association deeply regret this error. Fat Head’s Brewery & Saloon, which had originally been identified as the Mid-Size Brewing Company of the Year, had a very strong performance in the competition, winning a gold medal in the German-Style Wheat Ale category, a silver medal in Other Strong Beer, and a bronze medal in Fresh or Wet Hop Ale. They were among the top medal-winning breweries in the 2016 competition.

Congratulations to all of the winners in the most-entered Great American Beer Festival competition ever.”

An amended release is below.

Boulder, CO • October 8, 2016—In its 30th year, the 2016 Great American Beer Festival (GABF) competition awarded 286 medals to some of the best commercial breweries in the United States, plus three GABF Pro-Am medals to teams of amateur homebrewers paired with professionals. Presented by the Brewers Association, GABF is the largest commercial beer competition in the world and a symbol of brewing excellence.

In a ceremony at the Colorado Convention Center in Denver, prestigious gold, silver and bronze medals were awarded to winning breweries in 96 beer categories covering 161 different beer styles (including all subcategories), establishing the best examples of each style in the country. Neither a gold nor a silver medal were awarded in the Pumpkin/Squash Beer category.

Winners were chosen from 7,227 competition entries (nearly 9 percent more than the 6,647 entries in 2015 and surpassing all previous participation records) from 1,752 breweries hailing from 50 states plus Washington, D.C.

The competition also saw its biggest-ever panel of judges, with 264 beer experts from 12 countries, including the U.S., and 170 competition volunteers. The panel also evaluated 88 Pro-Am entries, which were judged in three rounds over four days.

2016 Brewery and Brewer of the Year Awards 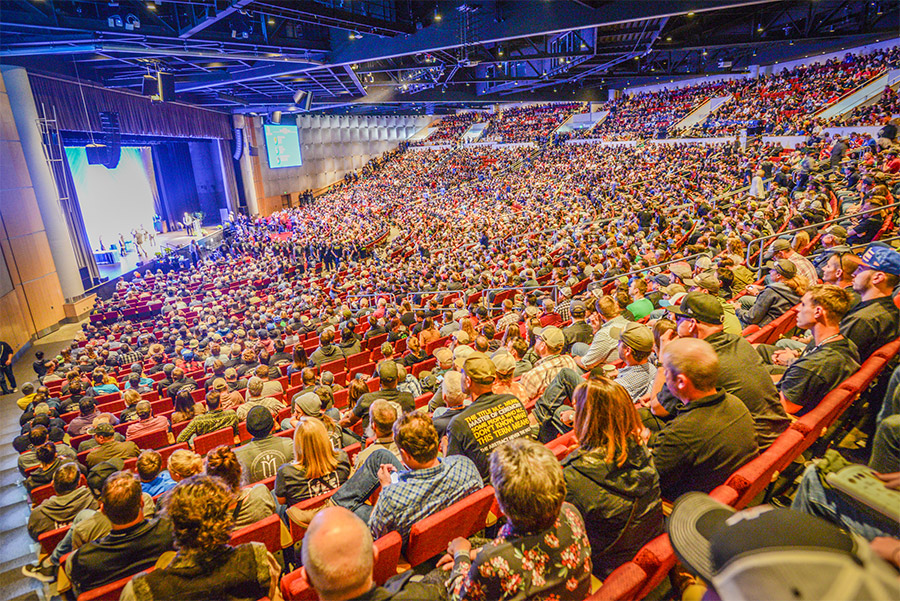 The average number of competition beers entered in each category was 75—up from 72 in 2015— making the 2016 Great American Beer Festival competition the most competitive ever. 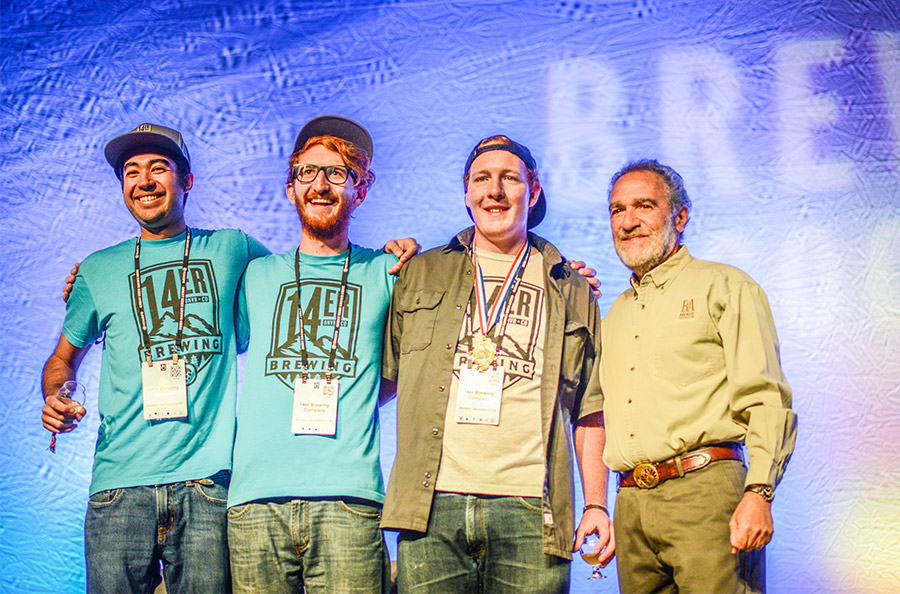 Additional GABF sponsors are recognized on the festival website. Photos for media use are available on the GABF website.

The Brewers Association is the not-for-profit trade association dedicated to small and independent American brewers, their beers and the community of brewing enthusiasts. The Brewers Association (BA) represents more than 70 percent of the brewing industry, and its members make more than 99 percent of the beer brewed in the U.S. The BA organizes events including the World Beer CupSM, Great American Beer Festival®, Craft Brewers Conference & BrewExpo America®, SAVOR℠: An American Craft Beer & Food Experience, Homebrew Con, National Homebrew Competition and American Craft Beer Week®. The BA publishes The New Brewer magazine and its Brewers Publications division is the largest publisher of contemporary and relevant brewing literature for today’s craft brewers and homebrewers.

Beer lovers are invited to learn more about the dynamic world of craft beer at CraftBeer.com and about homebrewing via the BA’s American Homebrewers Association and the free Brew Guru™ mobile app. Follow us on Twitter.