Presented by the Brewers Association, GABF is the largest commercial beer competition in the world and a symbol of brewing excellence. In its 29th year, the 2015 competition surpassed all previous participation records, exceeding last year’s record-setting competition.

Award-winning brewers received prestigious gold, silver and bronze medals in 92 beer categories covering 145 different beer styles (including all subcategories), establishing the best examples of each style in the country. Winners were chosen from 6,647 competition entries (20 percent more than in 2014) from 1,552 breweries hailing from 50 states plus Washington, D.C.

This year’s GABF competition saw its biggest panel of judges ever, with 242 beer experts from 15 countries, including the U.S., and 155 competition volunteers. The panel also evaluated 91 Pro-Am entries.

2015 Brewery and Brewer of the Year Awards 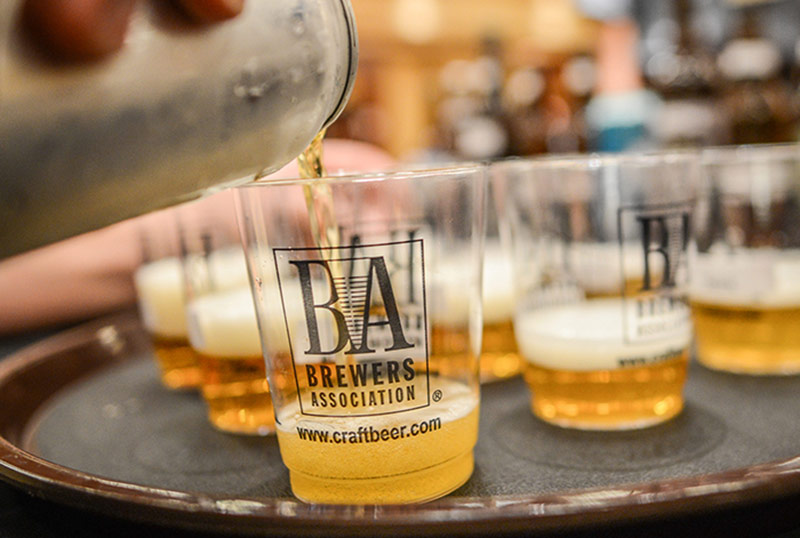 Since 2002, the most-entered category has been American-Style India Pale Ale (IPA), which saw 336 entries in 2015.The top five entered categories were:

Additional GABF sponsors are recognized on the festival website.