These two companies each own dozens of grocery store chains operating under many names, including: Kroger, Fred Meyer, Ralphs, Harris Teeter, Albertsons, Jewel-Osco, Vons, Acme Markets, and Shaws. A combined entity would operate in 48 states and the District of Columbia and would operate nearly 5,000 retail stores across the U.S.

Federal and state antitrust (competition) authorities are examining this transaction and its impact on competition in the retail grocery market, including the beer market.

The Brewers Association welcomes input from members on how this merger might impact brewers selling or seeking to sell through Kroger- or Albertsons-owned stores, and how the merger might impact beer consumers. We would most appreciate specific examples or data. Please provide your feedback on or before Nov. 24. 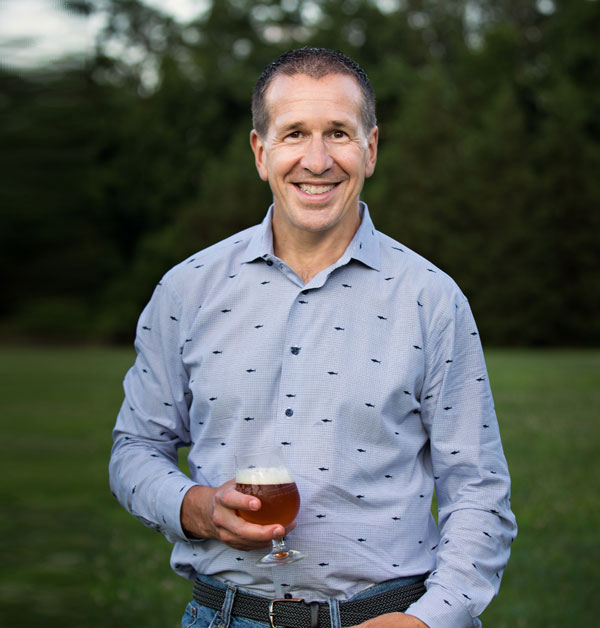