Small and independent craft breweries rely on a large network of supporters to sell, serve and promote their beers. From retailers to event organizers, if you’re part of that network, there’s a seal to show you support independent beer.

Who is Eligible for the Supporter Seal?

If your business, organization, or website supports independent U.S. craft breweries, you’re eligible to use the independent craft brewer supporter seal. Not sure if you qualify? Email us at seal@brewersassociation.org. See our cheat sheet for details on using the seal.

What Defines a Craft Brewer?

The Brewers Association defines an American craft brewer as a small and independent brewer.

Is It A Craft Brewery?

Search our database of U.S. breweries

Get The Supporter Seal

Use the Seal: Cheat Sheet

Seal art is free. Brewers Association membership is not required.

Data shows that beer lovers care who makes the beer they buy. Watch the video for more details. 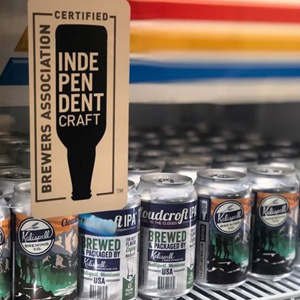 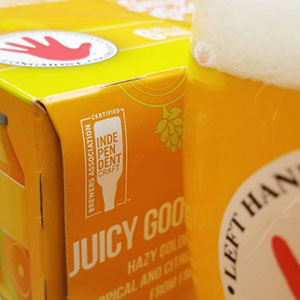 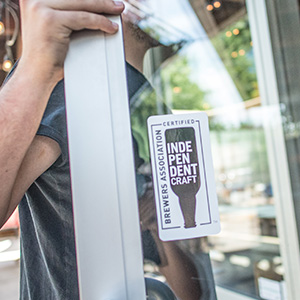 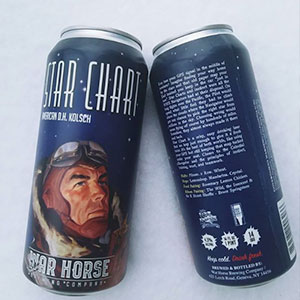 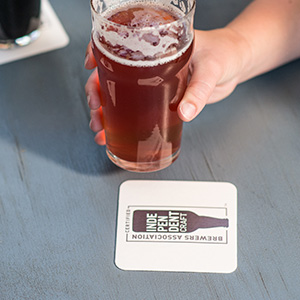 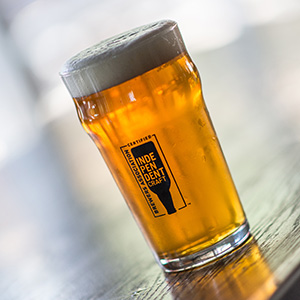 Thank You for Supporting Independent Breweries

Please tell us a little about yourself, then we’ll redirect you to the page to download the supporter seal and POS art files.