The Brewers Association works on a broad range of issues in Washington, D.C. One minute it is focusing on federal excise taxes; the next it is working with the TTB. It is our goal here at the BA to ensure that we are covering the bills and regulations that impact the diverse needs of small and independent brewers.

Recently we have been focusing our efforts on an issue that could benefit all brewers—hops research.

The Brewers Association recently worked with members of Congress, the Hop Growers of America, and other associations on a letter to the USDA encouraging them to authorize the appropriations needed to modestly increase hop-related research—research that would help develop new disease- and climate-tolerant hop varieties.

The letter was crafted and promoted by Reps. Dan Newhouse (R-WA), Pete DeFazio (D-OR), Patrick McHenry (R-NC), Chellie Pingree (D-ME), and Erik Paulsen (D-MN). In a short amount of time, we were able to get 104 members of the House of Representatives to sign on in support of the letter. That level of support is a testament to the outreach that brewers have been doing with their state and federal officials. Legislators are more educated about the craft brewing industry and are able to focus on what it needs to continue to thrive. Just take a look at these quotes from the call to action:

“The recent explosion of craft brewing around the country has significantly boosted hop demand, causing small and large brewers alike to seek additional, stable hop supplies that are locally-sourced…”

“…Available growing acreage in the Pacific Northwest is also limited, further reducing the ability for suppliers to keep pace with demand. Additionally, if a disaster were to ever strike the Pacific Northwest, the impact on such a concentrated production area could wreak havoc on U.S. and global hop and beer supplies.” 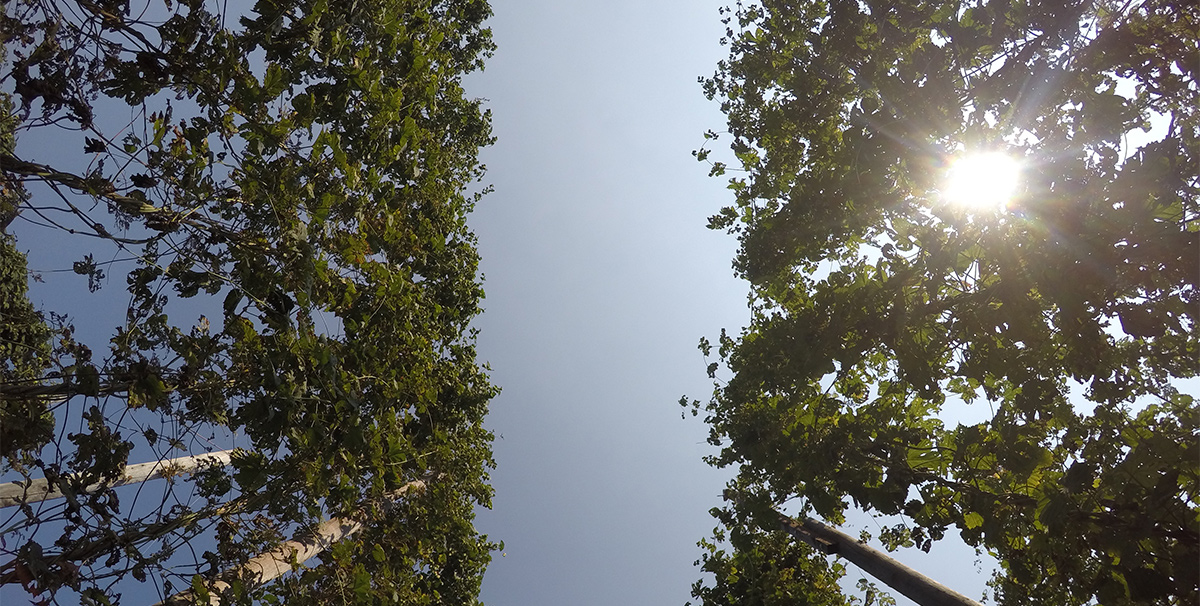 Congress acknowledges the importance of hops to the industry as well as the need to expand and diversify where they can be grown (an additional reason that this letter has legislators from all across the country as co-signers). We should applaud our champions in Congress for taking action on these types of issues, and a big thanks goes to the members who initiated and supported this letter. But brewers should also recognize their role in helping to bring this to fruition. This type of support is earned, and craft brewers have spent years building relationships with legislators and their staff. All those brewery visits, hill climbs, emails, phone calls, and town halls add up. We can and should continue our efforts to grow these relationships.

The full letter and the legislators who signed their names to the effort is available here. Feel free to send your member of Congress a thank you email if they are one of the co-signers.