Since its release on June 27, the Brewers Association’s (BA) new independent craft brewer seal is garnering a great deal of attention. As your association, we are very excited to confirm that many in the beer community have taken immediate steps to sign the license agreement and obtain the art.

Since the launch, we’ve seen examples of the seal on everything from brewery bottle and can art to six-pack holders and more. Breweries who are more taproom focused are also confirming the value and have shared examples of the seal showcased at the front entrance on taprooms and breweries, along with appearing in brewery marketing materials. We have also had an incredible response from the beer community’s allied trade members and multiple wholesalers and retailers who have contacted the BA wanting to know how they can support the seal. 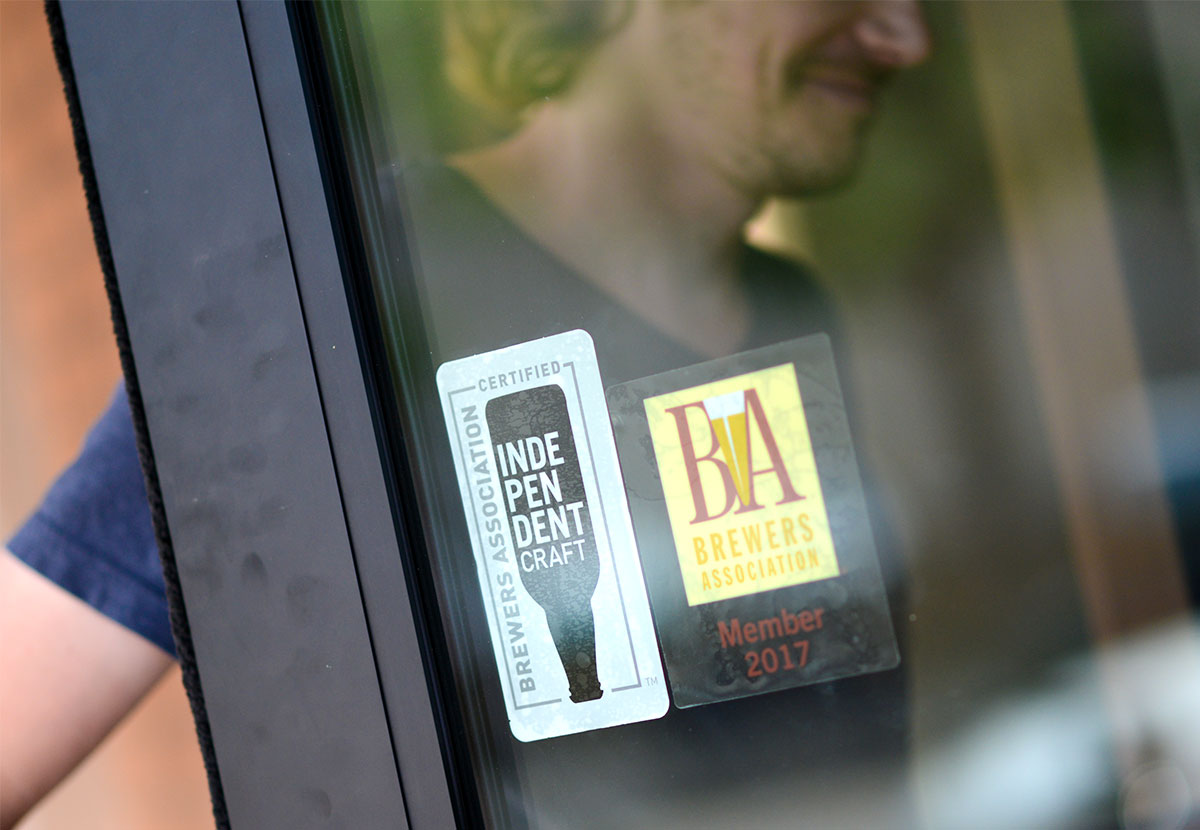 As more craft breweries desire to differentiate themselves, more of them will adopt the seal, increasing its value and effectiveness. We recognize that it is an investment for breweries to incorporate the seal into valuable real estate on beer packaging, as well as in marketing and advertising, but individual differentiation is part of a greater collective effort that will benefit craft brewers as a whole.

With the announcement of these amazing milestones reached in only a few weeks, it’s important to remember what this seal represents: the value and authenticity your craft beer brings to tavern, bar, and restaurant menus, and to grocery and liquor store shelves. It represents the uniqueness of your taprooms and how they are cultural and economic drivers in your local communities and around the country. Most importantly, the seal certifies to the beer loving customer that the brewery using the mark is small and independent.

There is still work to be done, as many craft breweries have not yet taken the step of seal adoption. There is no time like the present to provide clarity to the beer lover and join the groundswell of support behind the independent craft brewer seal. Breweries can find more information at BrewersAssociation.org/independent-craft-brewer-seal/ and can join the conversation on social media platforms at #IndependentBeer.