This week, the Brewers Association launched a new campaign promoting independence and the independent craft brewer seal entitled “This Is Indie Beer.”

“Indie beer has had a meteoric impact on American culture. Neighborhood breweries are expanding flavor profiles, unearthing novel ingredients, pushing production methods, reimagining physical spaces, and deepening community connections. Because of indie brewers, beer simply is not what it used to be — it’s more.“

The campaign rolls out with seven initial breweries of different types and sizes from across the country, with more to be added in the coming months.

A national ad campaign will be running on Facebook, Instagram, Reddit, YouTube, and Tinder. All the ads will point to ThisIsIndieBeer.com, where visitors can use the “Is It Indie?” brewery finder to determine if their favorite breweries are independent. Beer lovers can also link through to read about the initial featured breweries. For breweries wanting to jump in on the campaign, we have a fun and free, easy-to-use asset toolkit for breweries to use and add their own stories on their social channels.

This campaign will run through the end of the year.

Want to be included in upcoming “This Is Indie Beer” profiles? Send me an email! 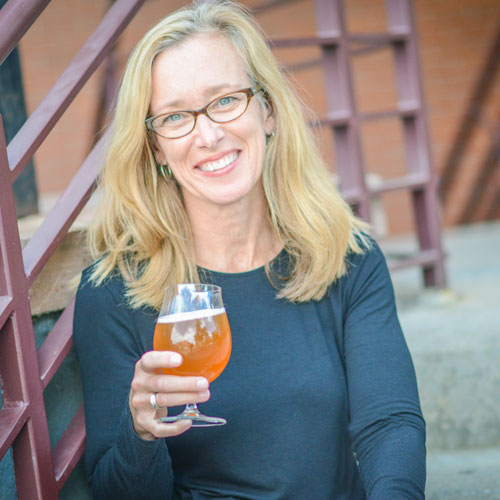 Ann Obenchain is the marketing and communications director for the Brewers Association. Ann develops and leads the strategic direction of the association's marketing and communications activities, and serves as spokesperson with the media for events, including the Great American Beer Festival, Craft Brewers Conference & BrewExpo America, World Beer Cup, Homebrew Con, and SAVOR.

END_OF_DOCUMENT_TOKEN_TO_BE_REPLACED

Brewers Association Seats 2022 Board of Directors