Boulder, CO • June 18, 2015—For the seventh year running, Russian River’s well-known and beloved double IPA, Pliny the Elder, has been tapped for the top spot on Zymurgy magazine’s list of the Best Commercial Beers in America.

“I say it every year, but we really are honored and humbled. There are so many great beers out there,” said Vinnie Cilurzo, Co-Founder and Brewmaster, Russian River.

Members of the American Homebrewers Association (AHA)—the publisher of Zymurgy—voted for up to 20 of their favorite beers in an online poll. Members were able to choose any commercial beer available for purchase in the United States. More than 19,000 votes were received for almost 6,000 different beers from 1,763 breweries nominated in the poll. As in recent years, flavorful IPAs and double IPAs were crowd favorites, comprising eight of the top 10 beers. 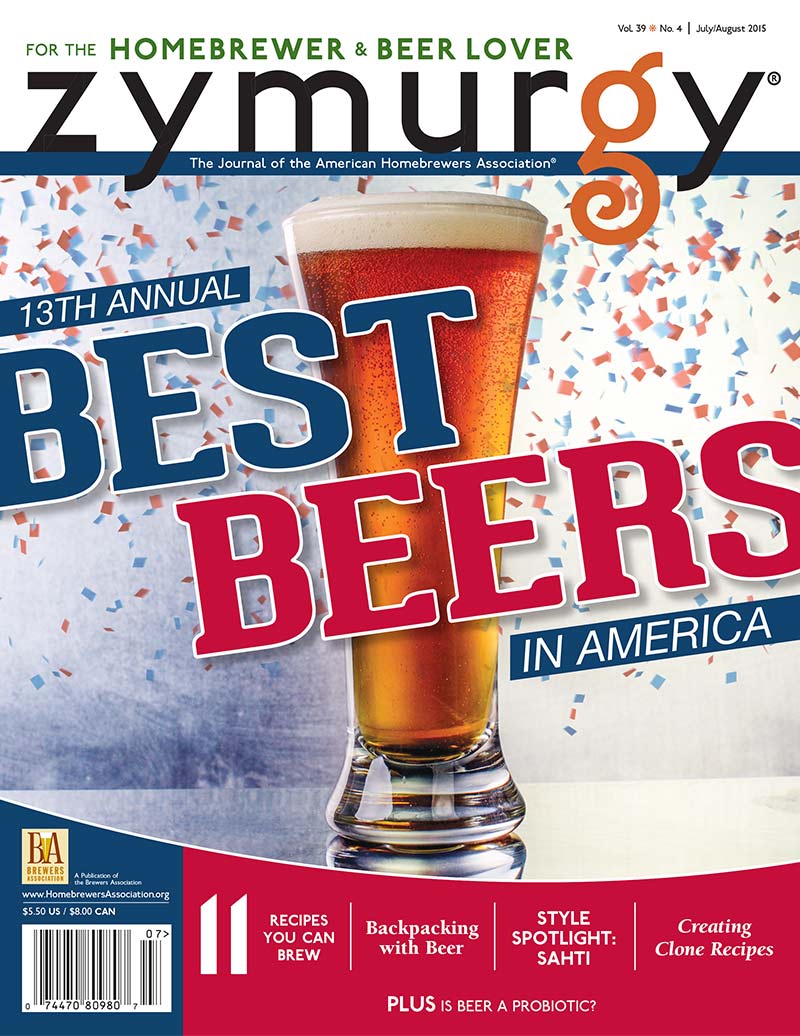 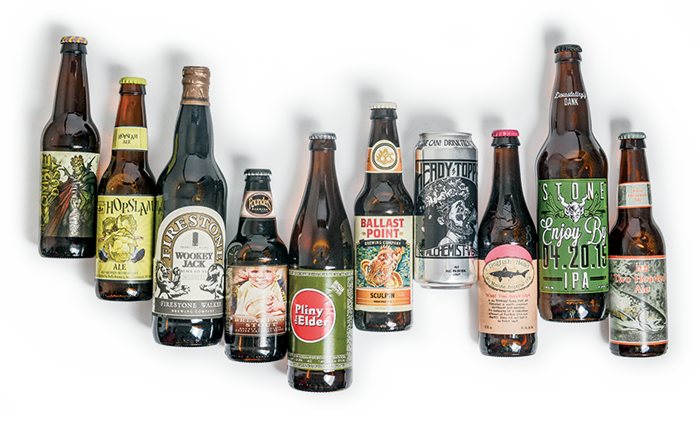 “Homebrewers love to try all different types of beer, which is easy given the plethora of varieties offered by today’s small and independent brewers. So, to be selected by homebrewers nationwide and named among the best beers in America is a tremendous honor,” said Gary Glass, director, American Homebrewers Association. “While a diverse group of brewers from every corner of the country were recognized for their outstanding beers and portfolios, one particular style still reigned supreme: IPA.”

The complete list of Zymurgy’s “Best Beers in America” is available at HomebrewersAssociation.org. This was the 13th year that the poll was conducted.