When people think of craft brewing, they don’t necessarily think of political activism. But thanks to an active and informed community of craft brewers and enthusiasts, that perception is beginning to change.

Since I started at the Brewers Association less than nine months ago, I have been blown away by the impact that craft brewing is having in Washington, D.C. People want to talk about what is happening in the brewing community—mostly because brewery owners, brewers, employees and their fans are passionate about the beers that craft brewers produce and the community they create around their beer.

I see the brewing community making an impact every day. These numbers will give you a snapshot of the current impact beer policy is having in Washington, D.C.

There are currently six bills in Congress that would directly impact the craft brewing community. Whether it is lowering taxes, changing bonding requirements or allowing the Postal Service to ship alcohol, members of Congress are introducing legislation that could impact your business in a positive way.

As of October 20, 2015, there are 24 Senators and 111 Representatives co-sponsoring the Craft Beverage Modernization and Tax Reform Act, a bill supported by the Brewers Association that would lower federal excise taxes (FET) for the craft brewing industry. In fact, there are three different bills in the 114th Congress that would lower your brewery’s FET. 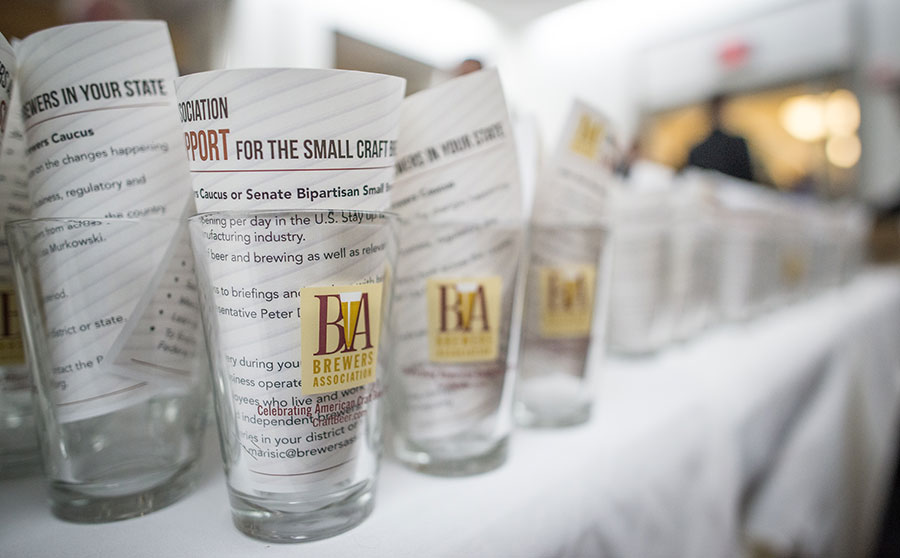 Senators and Representatives, respectively, who are members of the Small Brewers Caucuses

There are 33 Senators and 181 Representatives, as of October 20, that make up the Small Brewers Caucuses, which is quickly becoming one of the largest interest group caucuses in Congress. The Small Brewers Caucus educates lawmakers about the business of craft brewing. From labeling requirements to regulating what can be done with spent grain, members of the Caucuses have opportunities and resources to learn about what impacts you. Invite your legislators to join the Small Brewers Caucus. 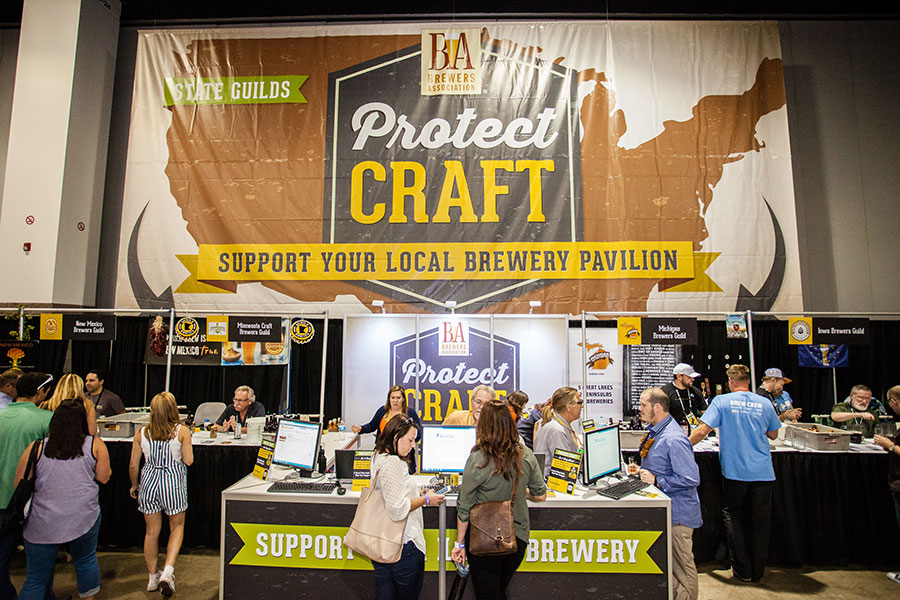 Nearly 550 people completed the “Protect Craft” passport at the Support Your Local Brewery pavilion at this year’s Great American Beer Festival. Participants tried beers, spoke to guild leaders, signed up for Support Your Local Brewery, and emailed their legislators about joining the Small Brewers Caucuses. Beer enthusiasts showed they were more than willing to take action!

Individuals who have contacted their legislators in your support

More than 3,000 individuals have reached out to their legislators asking them to support legislation lowering the FET for the craft brewing industry. This type of grassroots effort is what sets craft brewing apart from the crowd—this, and the fact that you make beer! To join your peers and advocate for a lower FET for your brewery. 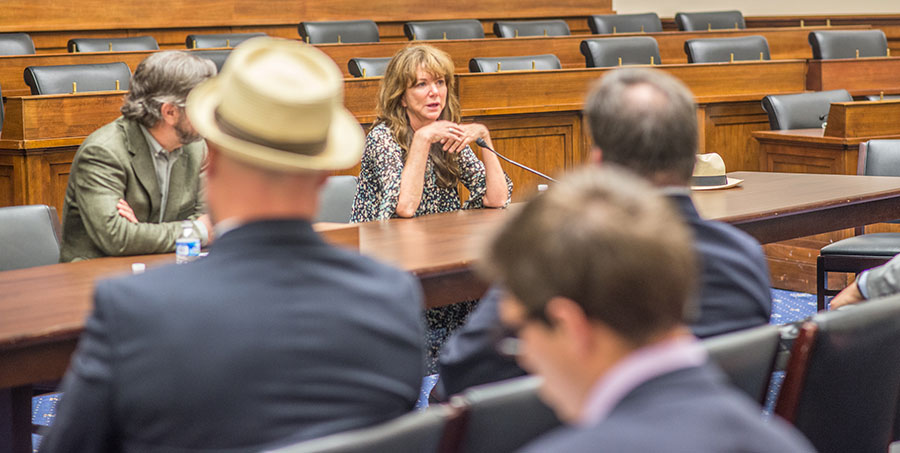 In 1873 there were 4,131 breweries on record in the U.S., the most the country has ever seen. Now, 142 years later, we are finally on our way to surpassing that record. More craft breweries equals more craft beer, which in turn equals a larger number of brewing enthusiasts. This will undoubtedly mean a more vocal and active brewing community.

Each member of the brewing community

The last number is also the most important, and it represents you. If you want to continue to see the craft brewing community and its influence grow, you’ll have to do your part. Keep creating a quality product, advocate on behalf of your brewery and be an active participant in the community. 2015 has been a great year for craft brewing. With the help of one more person—that’s you!—the future can be even brighter.