Beer drinkers want to support small and independent businesses. Based on data from our recent work tied to the independent craft brewer seal, more than 90% of consumers surveyed showed interest in the seal and what it stands for.

Additionally, beer drinkers who have been exposed to the seal demonstrated a 24-point lift and 77 percent increase in being more likely to prioritize beer from independent breweries. This data and more exists in sell sheet form, packaged for retailers, at: BrewersAssociation.org/RetailerSealPOS. 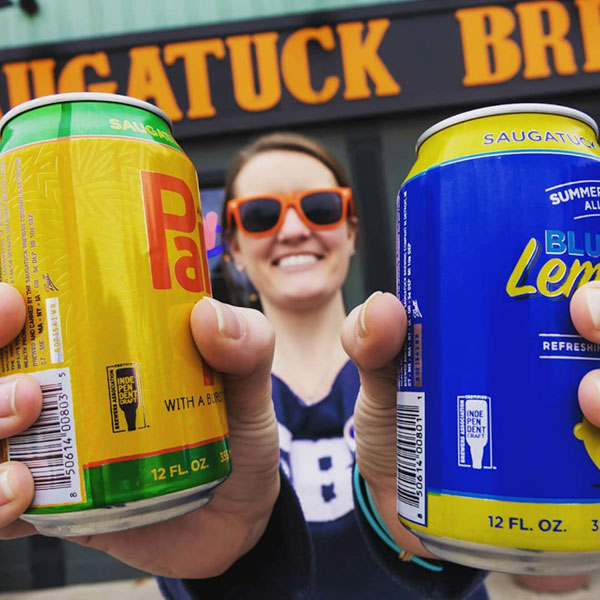 Put the Seal Where Beer Drinkers Can See It

Beer drinkers say they want to see the seal displayed when they are making beer purchasing decisions:

Will they see it on your packaging and on your menus when they’re seeking truly independent craft beers? We certainly hope so, as this entire amazing movement was built on brewers collectively turning the beer world upside down (as shown in the inverted beer bottle seal image that unmistakably says “beer”).

Research shows that seals are effective for both sales and trust:

Get Started with the Seal

With thousands of beer brands already displaying the seal, now is the time to sign on to this great movement. U.S. craft brewers can download the seal and activation assets and can get started today.

Julia is the former craft beer program director at the Brewers Association and publisher of CraftBeer.com. In her role at the BA she served as an educator and as a spokesperson for the association. Follow her beer adventures on Twitter @HerzMuses.