Steel, not Steal: Keg Loss Continues to be an Industry Problem | Brewers Association
Skip to content

Hey craft brewer, need a reason to punch a wall? I’m sure you don’t—small business owners have plenty of frustrations on a day-to-day basis. But just in case you do, consider searching “kegs” on Craigslist, restaurant auction sites, or similar by-owner marketplaces. Chances are the query will reveal one or two of your kegs, in good condition for sale from a private seller. That is the best-case scenario. You might also find that your once “good condition” cooperage has been transformed into some amateur artist/BBQ master’s custom keg smoker or bird bath. Yep, I repeat: having to consider buying your own property back from someone, in good condition, is the best-case scenario.

Keg loss is as big of an issue in our community as it was back when I wrote about it for CraftBeer.com in Kegs: You’re Renting, Not Buying. In responding to comments at the bottom of the post, it became apparent that the idea of a keg deposit is probably the least understood process for consumers in regards to beer. Many simply cannot comprehend that a keg deposit is a good faith promissory note that they will return the shiny outer shell of a beer purchase. Instead, many seem to believe that they have the option to either get their 50 bucks back or to turn that shell into lawn furniture. You and I know that is not how it’s supposed to work.

While it is baffling that consumers misunderstand this simple process highlighting the wonders of trust and good faith, misguided homebrewers or anybody with a dremel aren’t the only ones to think that cooperage grows on trees. Restaurants and bars can also be offenders when it comes to keg misuse. Take this email I received from a member brewer asking me to revisit the issue:

“Here at [123 Brewery] we’ve seen our kegs turned into lighting fixtures, coffee tables, bar stools, and most recently (today) we saved one that was being converted into a urinal. It was a brand new keg with less than one turn in the market. I had to stop myself from doing the blog post myself because I didn’t want to embarrass one of our top accounts…”

There is really no excuse for beer lovers or bar and restaurant owners to keep and mutilate kegs. A retail establishment that places a unit price on anything they can has an understanding of who owns that keg and how much it actually costs. The bottom line is, whether you’re an account or a consumer, that keg you cut up amounts to stealing—plain and simple. 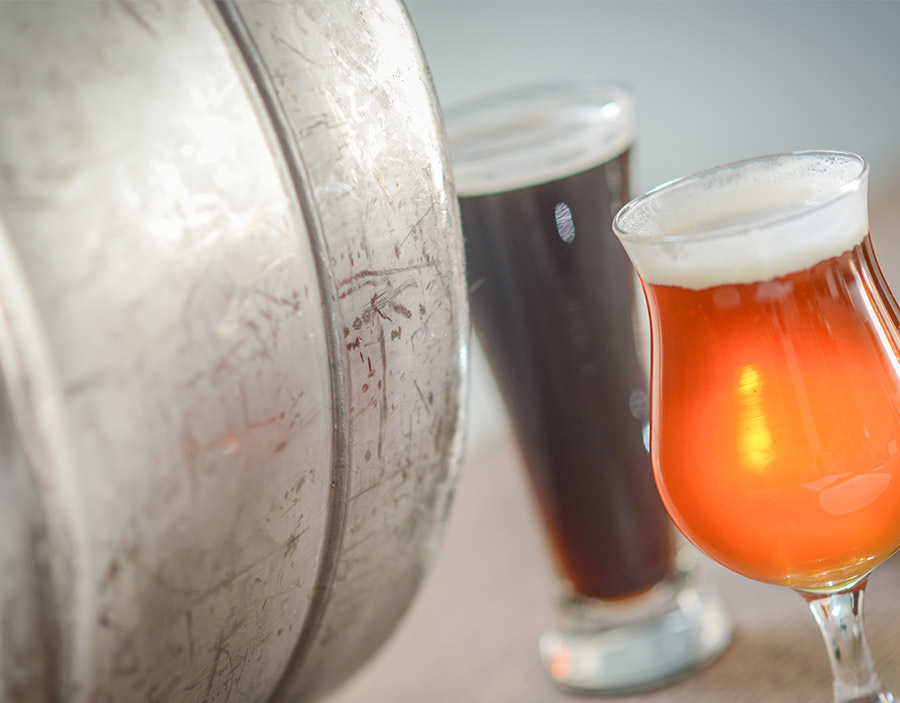 The Brewers Association is aware of how big and complicated the issue of keg loss is and in previous years has worked with members of the beer community to find ways to reunite brewers with their kegs. It is estimated that keg loss costs each brewery between $.46 and $1.37 per barrel of beer they produce. At that rate, keg loss cost craft brewers in the United States upwards of over $33 million in 2015.  The keg repatriation site KegReturn.com was set up to help see that lost kegs have a channel to be returned to their owners. In 2015, the Brewers Association called upon eBay to stop facilitating the sale of stolen brewers’ property, and this year joined forces with MicroStar, which estimates it receives 5,000 kegs that are not part of its leased keg network, to help reunite kegs with their owners.

All of this is for naught when a restaurant, bar, or otherwise ally of craft brewers decides that what their establishment really needs is a dozen chopped-up kegs for their restroom renovation. Just like the moral in my CraftBeer.com post, this is a basic, Golden Rule type of a situation where we all know that people are mostly good, but sometimes make bad decisions. My hope is that this article circulates as a reminder to the industry to do what is right, to educate others on this issue, and to get this to stop.

Need a refresher on how you fit into the equation? See the Code of Keg Conduct. 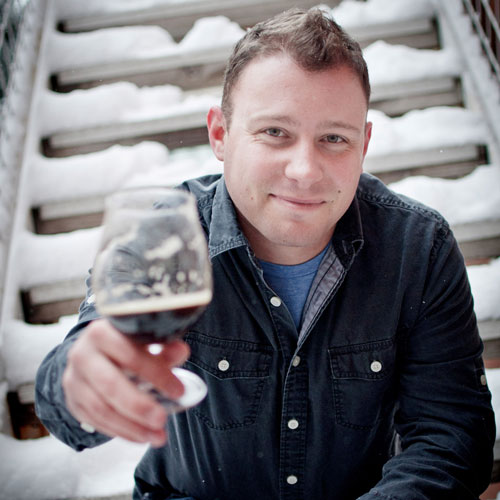 Andy Sparhawk is the Digital Content Editor for CraftBeer.com. He lives in Westminster, Colo. with his wife, Ashley and son Calvin.