If you have a smart phone and a brewery Facebook page, you should be utilizing Facebook Live.

Here’s what I say to that: Facebook Live, right now, is the quickest way to reach your audience. And it’s free.

In my article “Using Social Media to Benefit Your Brewery” we talked about how Facebook uses an algorithm based on thousands of factors, both man-made and computer generated, to decide who gets to see your posts. Facebook Live gets higher ranking in the algorithm because the wizards at the social platform want you to use it. That means your live shot is likely to reach a larger sized audience than status updates about the food truck of the day or non-sponsored event posts.

And you want to reach your customers, right? Here are three different goals of Facebook Live, and some examples of how you can use it in your brewery.

Your audience has likely seen the inside of a brewhouse, but what happens inside yours that differentiates your brewery? Do you brew a beer style that’s rarely made in the U.S.? Show your fans how the magic happens. If you’re getting ready to roll out new label artwork, bring the artist in for a demo or a live Q&A to show it off early to your social followers. Opening a new facility? Have a charismatic member of your staff give an early tour via Facebook Live.

Teach Your Fans Something (aka Teach Them Something)

Enjoying beer is easy, but understanding the scientific process behind it takes a lot of learning. Have your tasting room manager show why you use different glassware for different beer styles. Are you hand-bottling your beer? Show your Facebook fans what bottling day is really like. Even something as simple as explaining what on earth a crowler is (like Deschutes does in this Facebook Live) not only educates but engages your fans.

Do you know why news reporters stand outside in the middle of hurricane force winds? It’s because viewers can’t look away. Who knows what will happen next!? It’s drama, baby, and it creates some of the best opportunities for Facebook live.

Granted, no one wants you to stand in the middle of a storm, but there are suspenseful things that happen at your brewery. Think about going live when you bring in new equipment; viewers feel a touch of “what will happen next” as they watch big trailers and big cranes haul even bigger fermenters into your brewhouse. Are you getting ready to announce the date of your annual “whale” bottle release? Do it on Facebook Live, and then attach the ticket link in the comments.

Ready to get started? A few good things to remember: 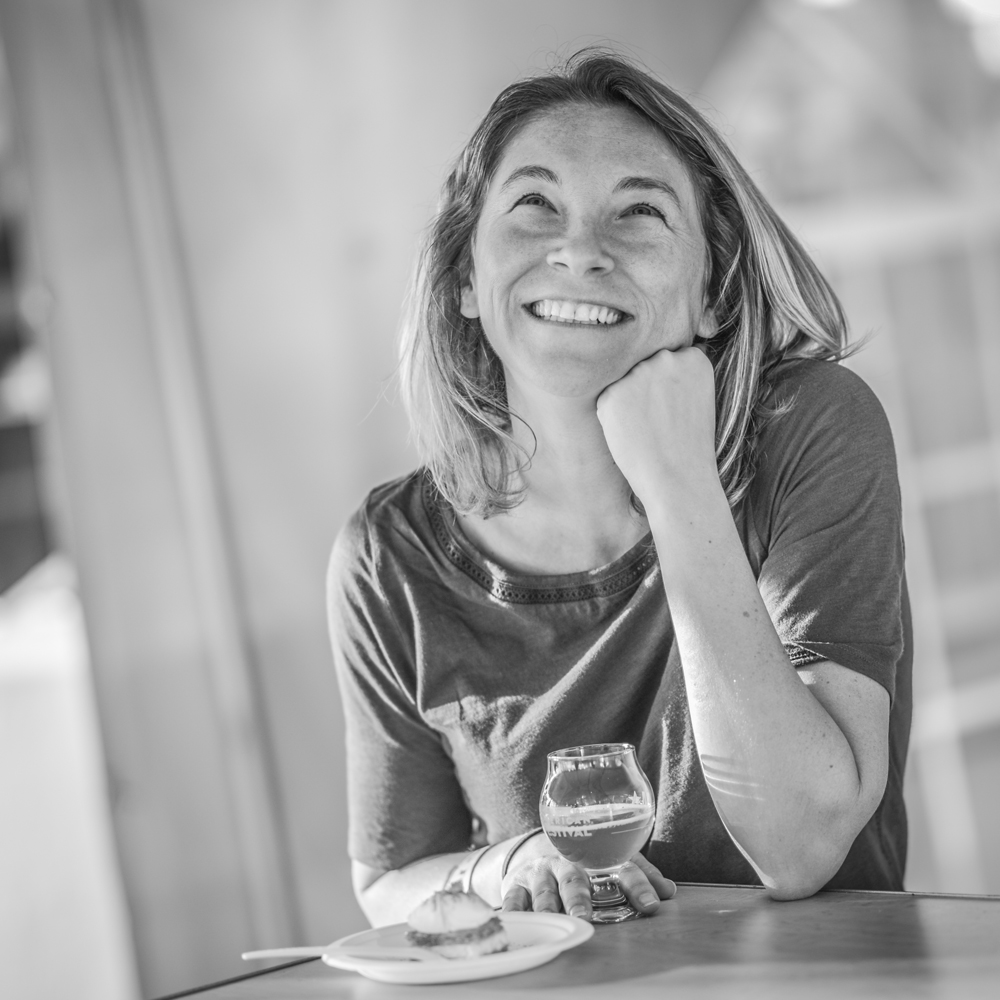 Jess Baker is a 15-year media vet whose credits include tv producing, digital storytelling and overall social media magic-making. Enamored by the personalities, dedication and entrepreneurial spirit of America’s small and independent brewers, she brings their stories to life as CraftBeer.com’s editor-in-chief.