Each August in Madison, Wis., the guilds from the 11 states that participate in the Great Taste of the Midwest festival are invited to join a regional gathering. This was the fourth year for this meeting.

The gathering began when Wisconsin and Minnesota craft brewers guilds determined that with so many small brewers in one place for the festival, it would a perfect time to network and collaborate with neighboring guilds! This year, 10 state guilds came together to share ideas, brainstorm ideas to overcome common challenges, network and develop their associations. The guilds in attendance this year were:

Each guild leader introduced their state guild, providing updates on their associations’ most recent achievements and biggest challenges. The guilds discovered that their colleagues in neighboring states are facing similar challenges. 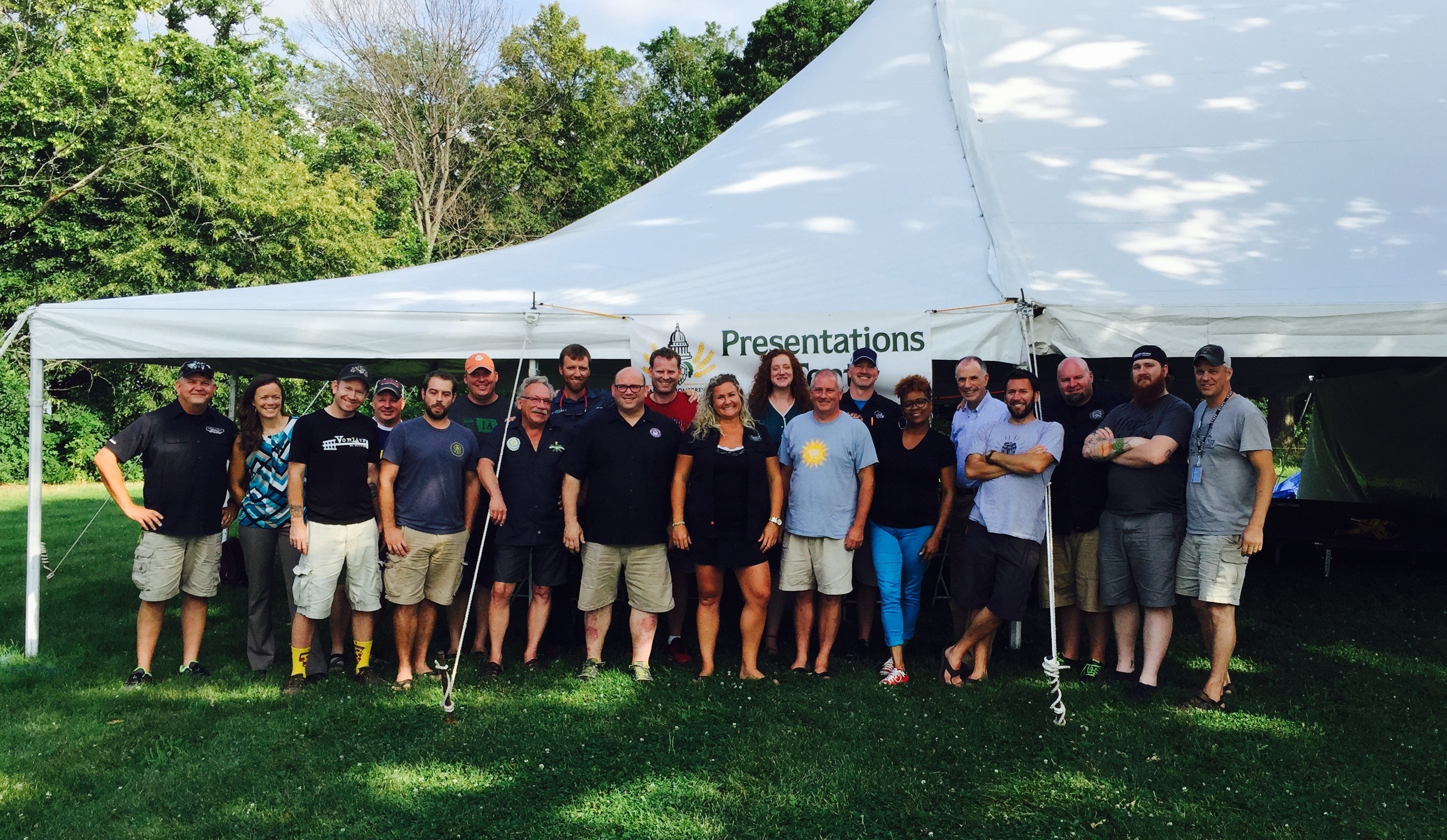 Guilds don’t want to reinvent the wheel, so exchanging ideas is a crucial part of this gathering. The group worked towards discerning new ways to move initiatives forward or overcome challenges using each other’s experience.

During the meeting I provided an update on the Craft Beverage Modernization and Tax Reform Act, and requested guild leaders encourage their brewery members to contact Federal representatives to ask them to join the small brewers caucuses. I also gave a brief overview of projects, new resources, forthcoming events and initiatives the Brewers Association (BA) is working on to support state guilds.

The guilds were excited to hear that the BA has new staff on the road. Safety Ambassador Matt Stinchfield and Quality Ambassadors Dick Cantwell are traveling the U.S. to elevate the brewing industry through speaking engagements at guild conferences.

Fostering collaboration among the state brewers guilds in the Midwest has proven beneficial to both guild leaders and the Brewers Association alike. Through these discussions, the BA is able to discern how we can develop useful resources for guilds around the country. Neighboring guilds can call upon each other to hone project templates, address challenges and advance the evolution of our industry.

Don’t miss out on these thought-leadership conversations that are shaping the future of America’s craft beer industry! I encourage other guilds nationwide to meet with guilds in neighboring states. Contact me for more information on how we can organize this opportunity in your area. 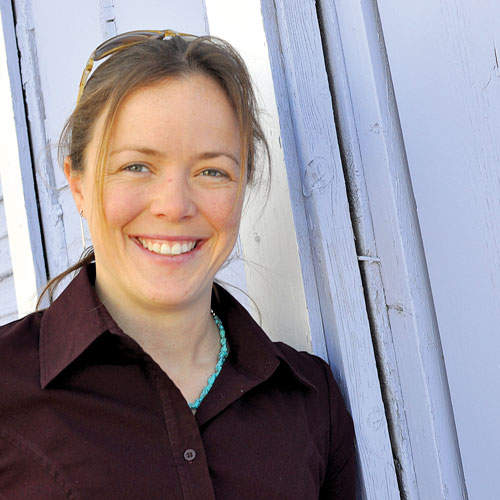