At the beginning of August, I traveled to Oklahoma City for the Oklahoma Craft Beer Summit. This event directly benefited the Craft Brewers Association of Oklahoma, and was designed to bring together professional brewers, homebrewers, and craft beer lovers to celebrate the energy and growth of Oklahoma craft beer.

From the moment I arrived, it was clear that the passage of Oklahoma Senate Bill 424, which allows brewers to sell full-strength beer directly to customers at the brewery, has reinvigorated craft beer in Oklahoma. Every brewery I spoke with or visited was investing in a taproom as a result of the new law. The Craft Brewers Association of Oklahoma is expecting the number of craft breweries in Oklahoma to double in the next year, largely due to the recently passed legislation.

The association has seen this growth as an opportunity to instill the importance of quality in new and established breweries, in order to ensure the future success of craft beer in Oklahoma. With the increase in direct brewer-to-customer interactions resulting from new taprooms, their focus on quality is more important than ever!

The focus on quality was apparent at the summit, where a panel of local brewers discussed tangible ways to improve beer quality and the quality of brewery operations. It was inspiring to see leaders in the craft brewing community come together to provide insights to help fellow up-and-coming brewers raise the bar. Oklahoma is in a unique position to learn lessons from more ‘mature’ craft beer markets and draw on the success of craft brewers. Judging by the success of this inaugural event, the future is bright for Oklahoma craft beer and the Craft Brewers Association of Oklahoma! 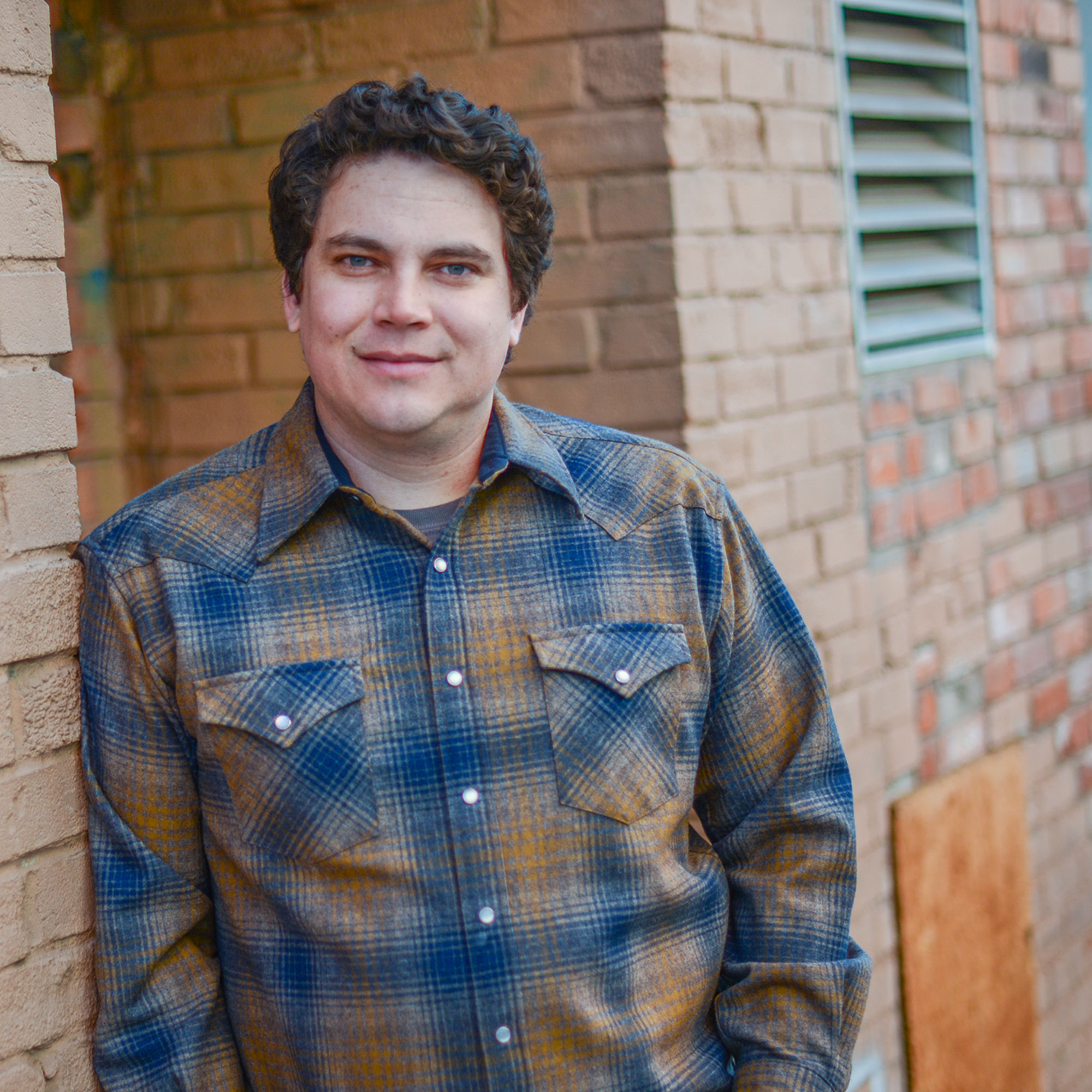 Damon Scott started homebrewing while finishing a degree in chemistry from Hanover College, In. That unofficial ‘independent research’ led to a lightbulb moment and a move to Colorado to work as a brewer. In the following ten years, Damon managed brewing operations ranging from 200 to nearly 10,000 bbls/year and experienced first-hand the challenges craft brewers face daily. In 2010, he attended Heriot-Watt University and received an MSc in Brewing and Distilling. As technical brewing projects coordinator for the Brewers Association, Damon works with the technical committee to facilitate the development of best practice guidance for small and independent craft brewers.